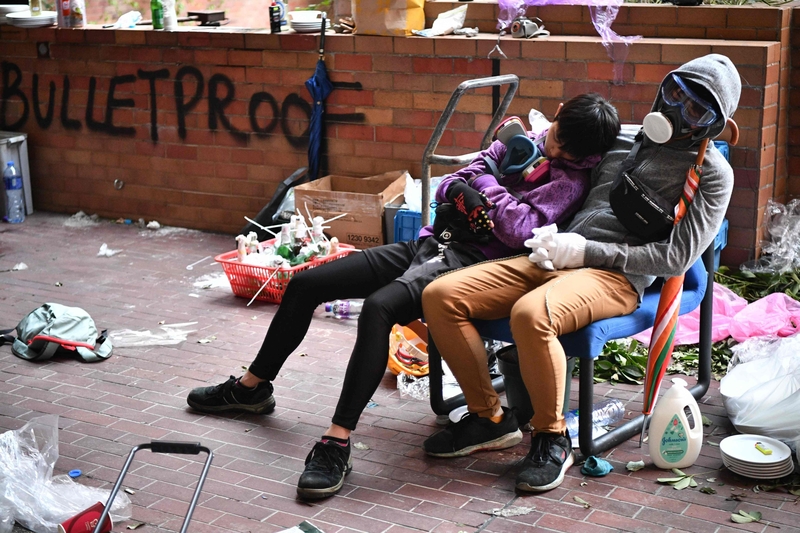 Students of HKPU rest between clashes with police in Hong Kong on Monday (Image: Lehtikuva)

IN TODAY'S BEST PHOTOS from around the world, we lead with a photo from Hong Kong Polytechnic University, which security forces have laid siege to as protests from students continue to spiral. We also have a bridge collapse in Toulouse, protests in Tibilisi, and a Christmas festival in Bergen.

Students rest during clashes with police at an ongoing incident that has already been dubbed 'the Siege of Hong Kong Polytechnic'. Human rights groups raised concerns today after security forces warned that live ammunition would be used against protestors if clashes continued.

The side of a suspension bridge collapse near Toulouse, France, where numerous vehicles fell into the water. Several people are still missing and one person has been confirmed dead. 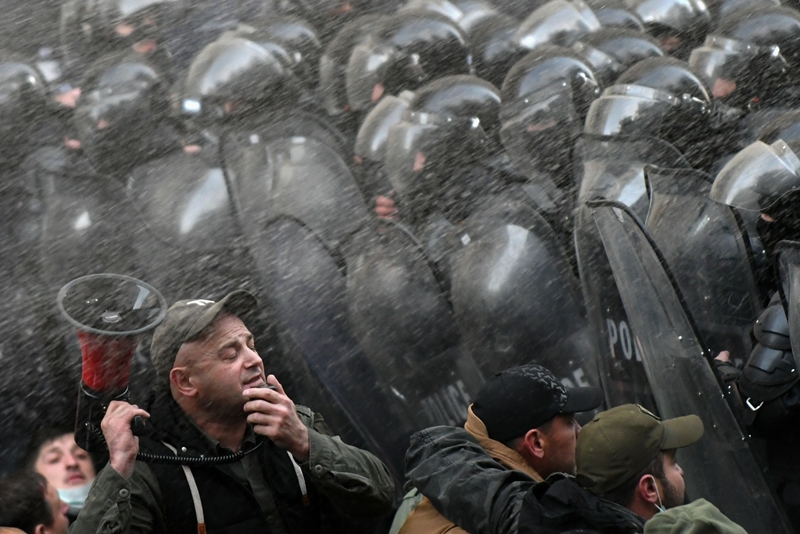 Riot police fire water cannon at protestors in Tbilisi, the Georgian capital, where crowds gathered to demand the resignation of the current government as polls open. 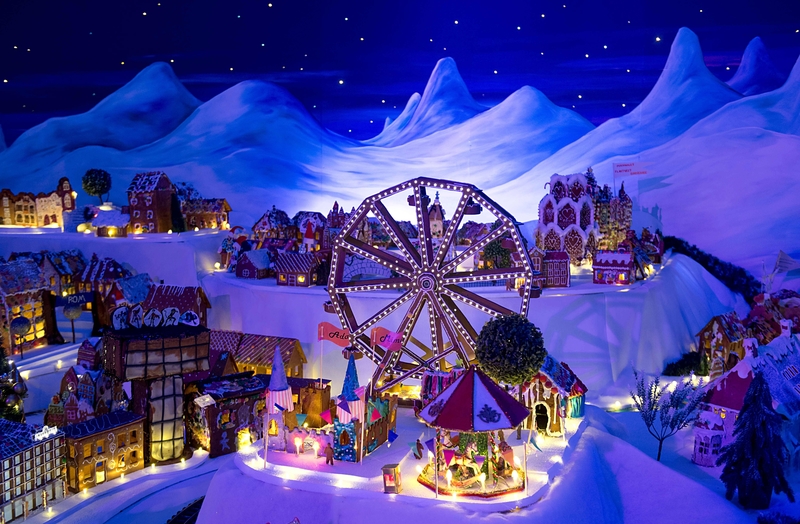 A gingerbread exhibition at a Christmas festival in Bergen, Norway.