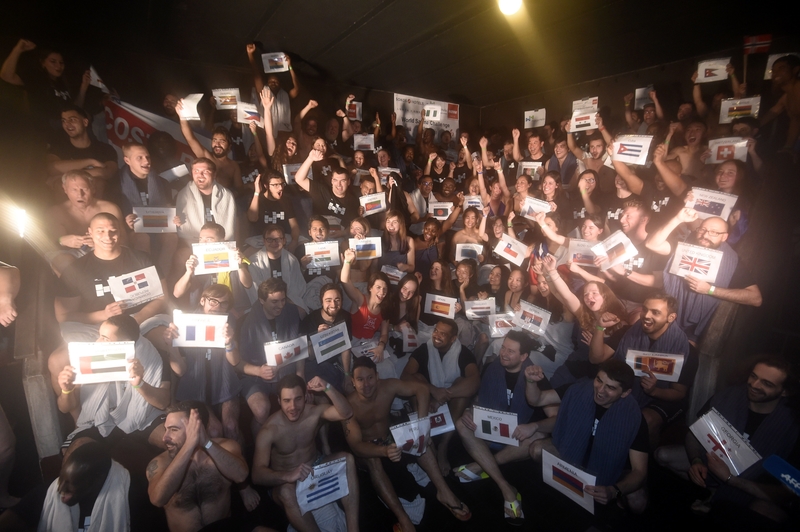 Students from 110 countries pose at the sauna in Suomenlinna (Image: Lehtikuva)

THE WORLD RECORD FOR 'MOST NATIONALITIES IN A SAUNA' was broken today at a sauna in Suomenlinna, where people from 101 countries crammed together in the heat to bring the accolade back to Finland. International business students from Haaga-Helia University of Applied Sciences were responsible for the feat.

You can see more photos from the impressive feat by scrolling down. 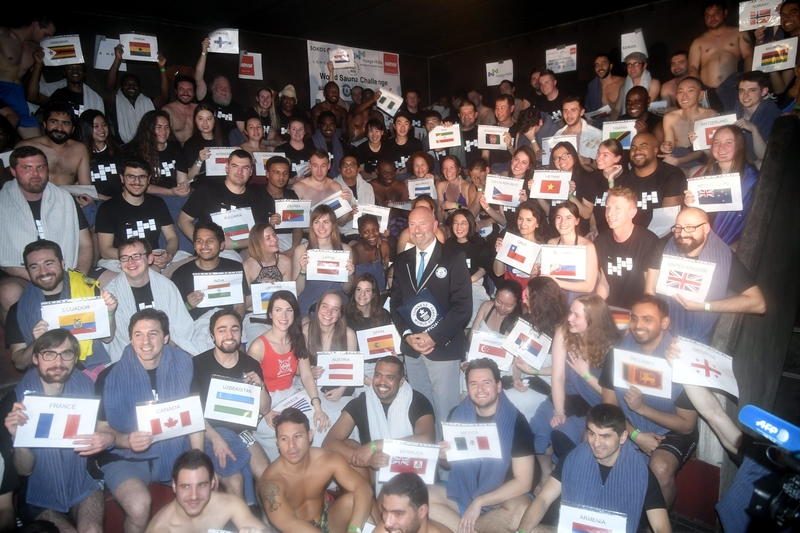 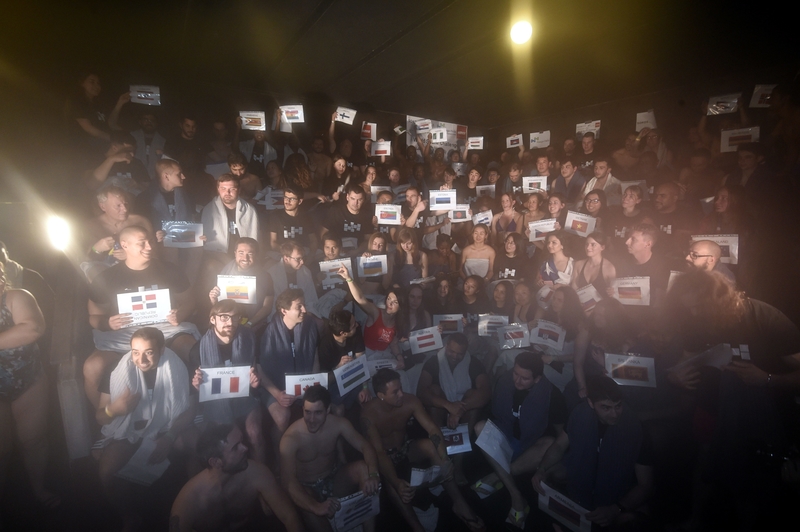 Correction: An earlier version of this article stated that 110 nationalities were represented at the event. This was an error on our behalf, which we have since corrected to read 101 nationalities.