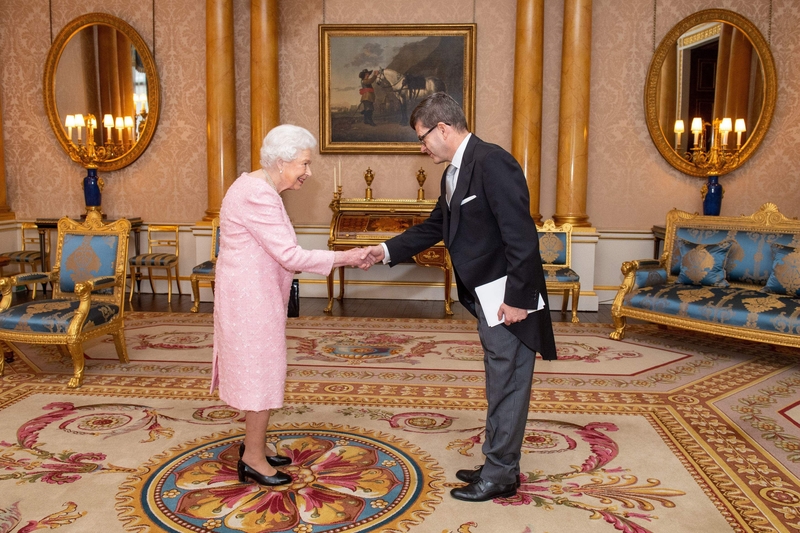 FINLAND'S AMBASSADOR TO THE UK, MARKKU KEINÄNEN, was granted a private audience with Queen Elizabeth II in Buckingham Palace today. The purpose of the meeting was the 'presenting of credentials' to the Queen.

Presenting credentials is a long-established royal protocol in the United Kingdom, in which new ambassadors give letters from their respective heads of state to the Queen which states that they have been appointed by their government. By doing this, the Queen, as the head of state of the United Kingdom, has 'received credence'. This means that the new ambassador can be trusted to speak truthfully on behalf of their government.

Keinänen was appointed as Finland's ambassador to the UK back in February.

You can see more photos from the event by scrolling down. 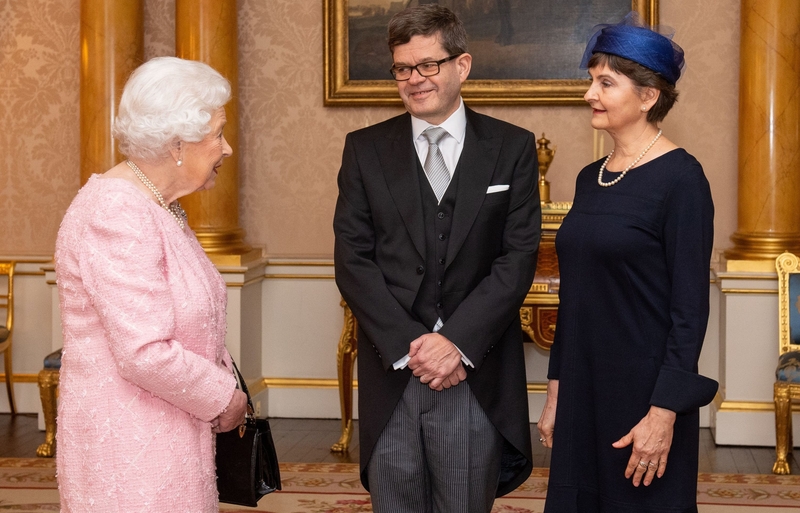