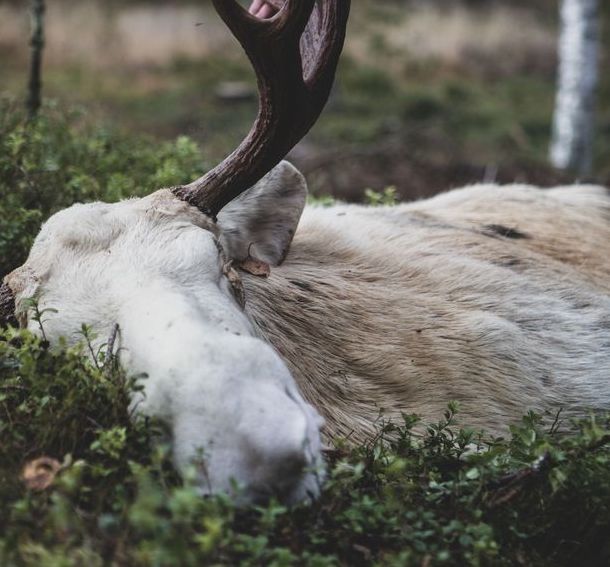 A RARE WHITE MOOSE THAT GARNERED NATIONAL HEADLINES THIS YEAR has been shot and killed by a hunting club in Parkano, in Pirkanmaa. A member of the hunting club that shot the moose, which was known locally as the Parkano White Deer, boasted of the kill on Instagram with the caption "the white king has fallen".

The revelation has caused outrage on social media, with users commenting that the killing of the animal was "sick" and "senseless". The hunting club confirmed to Iltalehti that the moose had been killed on 27 October, and that its 3-4 offspring have since been seen roaming the area.

It is believed that the Parkano White Deer had lived in the area for around six years.