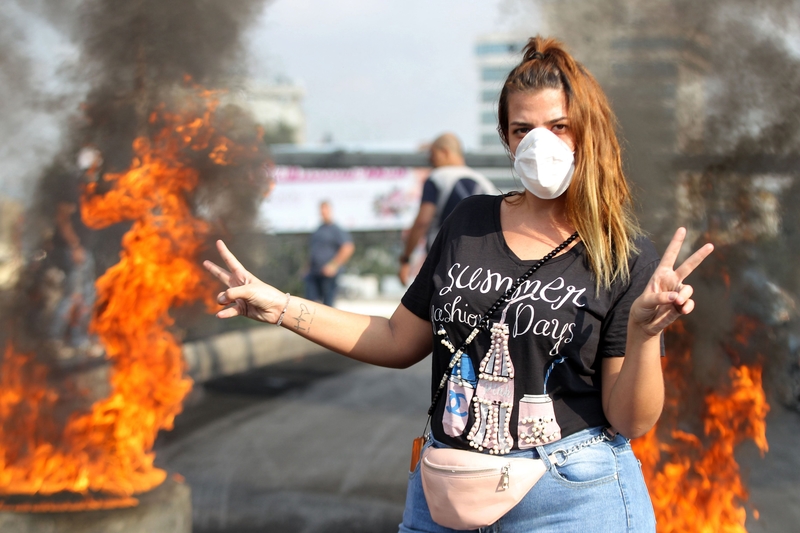 A protestor in the Lebanese industrial town of Dora strikes a pose (Image: Lehtikuva)

IN TODAY'S BEST PHOTOS from around the world, we lead with a protestor in the Lebanese industrial town of Dora, where protests continue over the government's attempt to force through tax hikes and austerity measures, including a recently-scrapped attempt to tax Whatsapp calls. We also have a burning train in Santiago, an oil spill in Brazil, and a campaign rally in Buenos Aires. 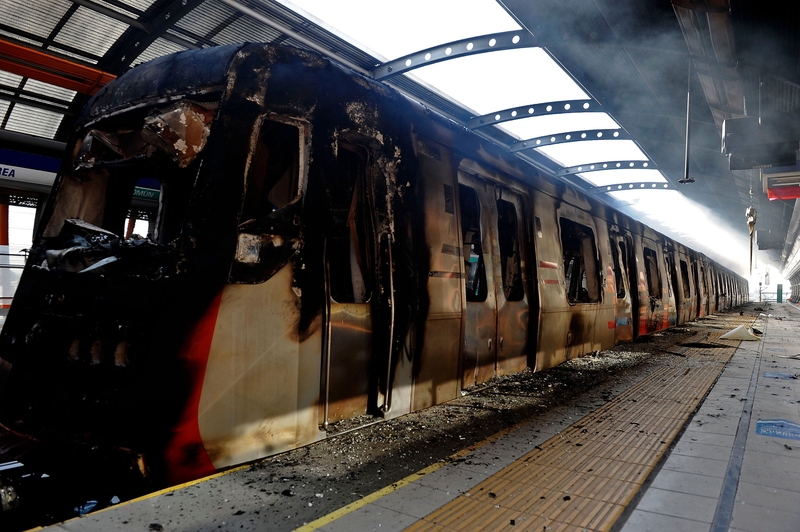 A burnt-out train in Santiago de Chile, where the Chilean president recently announced the suspension of a controversial plan to increase metro fares that triggered widespread civil unrest. 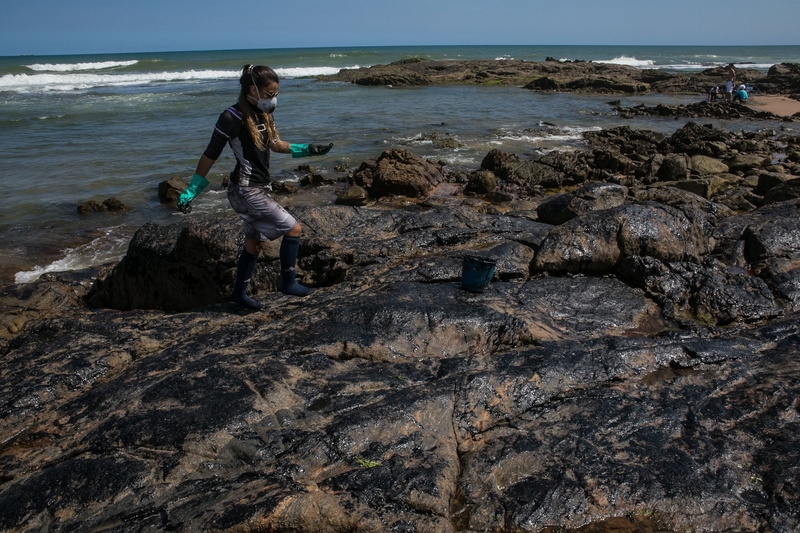 A volunteer cleans oil from the rocks of a beach in Bahia, Brazil. A recent oil spill believed to be caused by a 'ghost ship' carrying illegal Venezuelan oil has resulted in the contamination of 130 beaches across the Brazilian coastline. 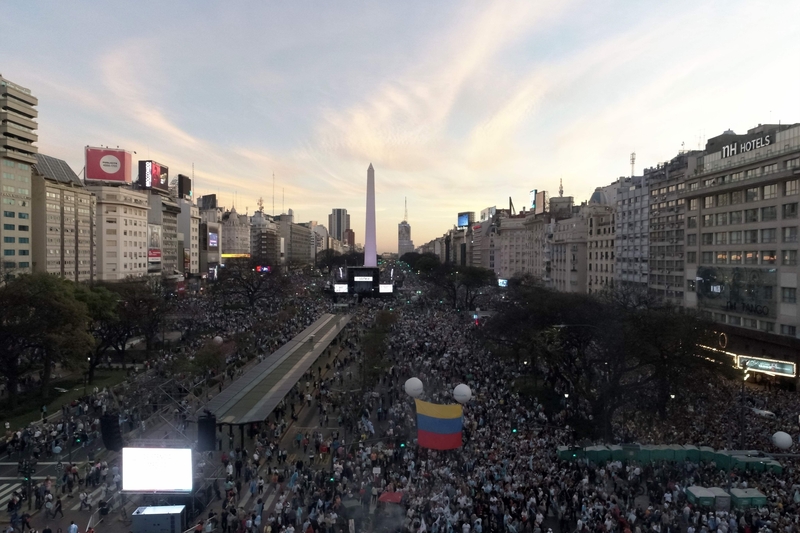 Supporters of the Argentinian President Mauricio Macri in Buenos Aires gather at a rally in support of his re-election campaign.