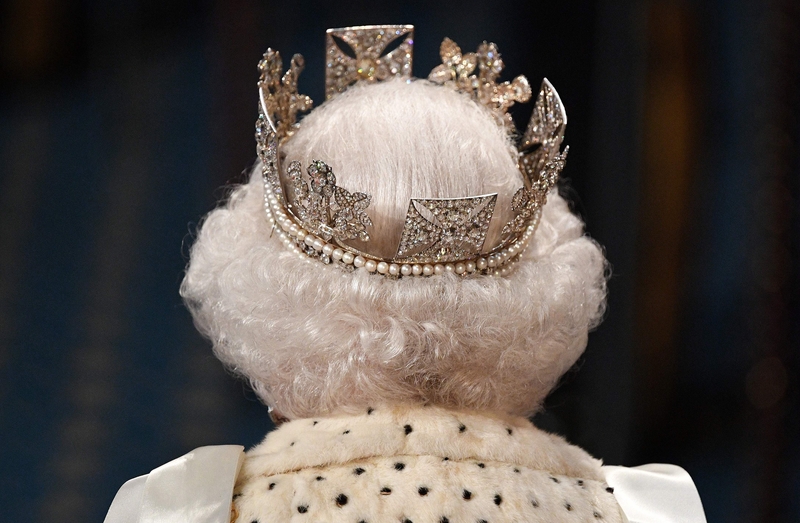 Queen Elizabeth II prior to her speech announcing the beginning of a new parliamentary term in the UK (Image: Lehtikuva)

IN TODAY'S BEST PHOTOS from around the world, we lead with a shot of Queen Elizabeth II of the United Kingdom today, who gave a contentious Queen's Speech amid ongoing turmoil over Brexit. In addition, we have a photo of orangutans rescued from forest fires in Indonesia, a bombed-out Iranian oil tanker, and protests in Catalunya. 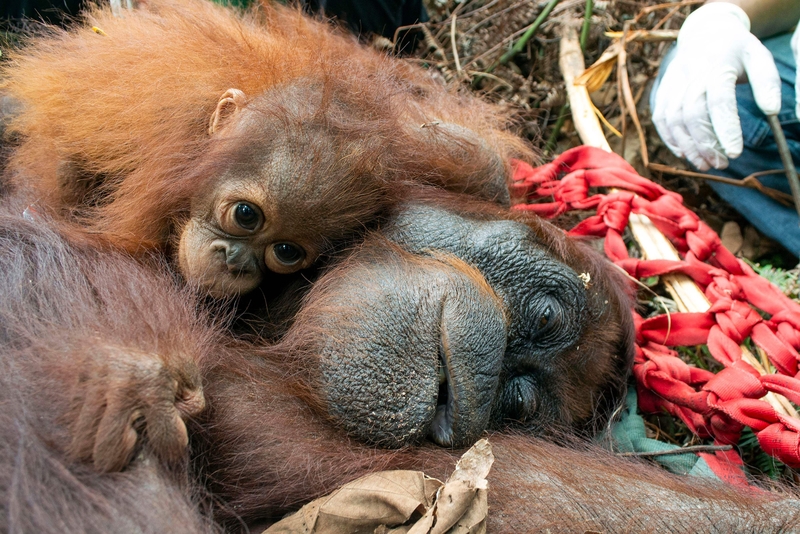 A mother orangutan and her cub following their rescue from massive forest fires across Indonesia, which have already caused a massive loss of biodiversity and brought much of the country to a half. 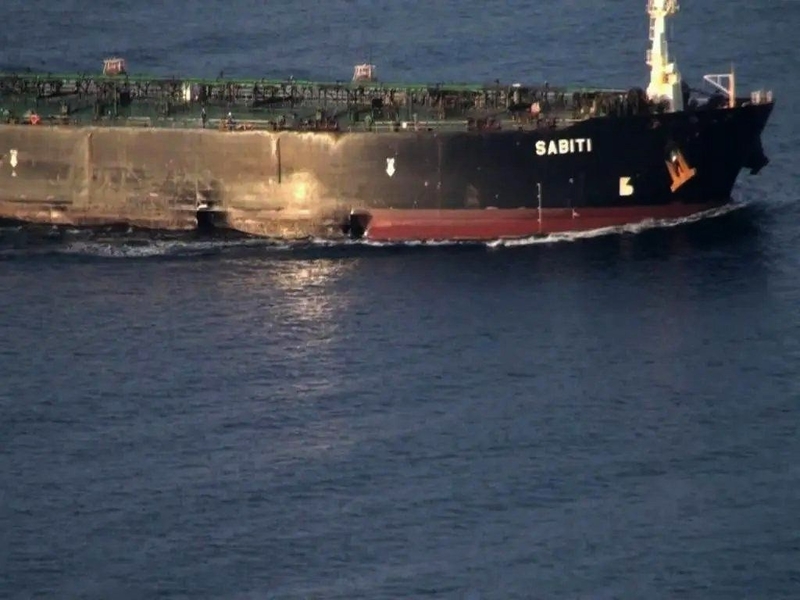 A photo released by the Iranian Oil Tanker Company (NITC) today which shows the damaged hull of the Iranian-flagged Sabiti tanker, allegedly attacked off the coast of Saudi Arabia last week. 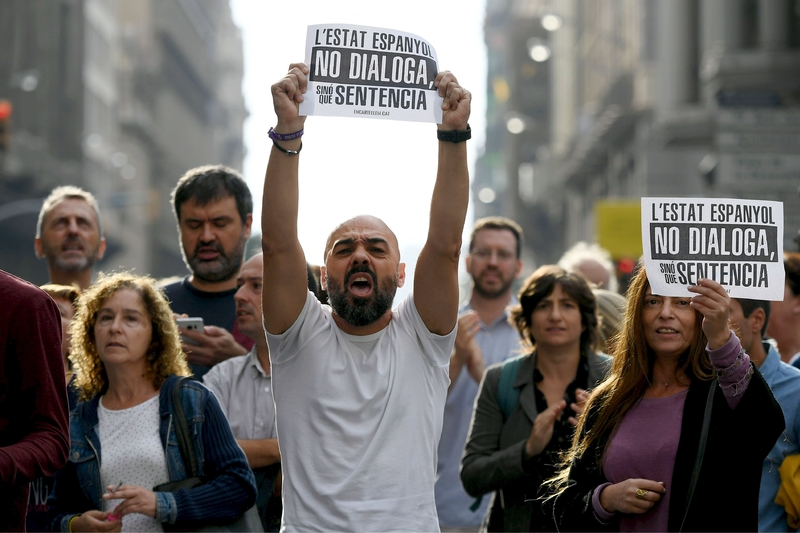 A protestor in Barcelona today demonstrating against the Spanish court's decision to hand out lengthy prison sentences to Catalan separatist leaders.