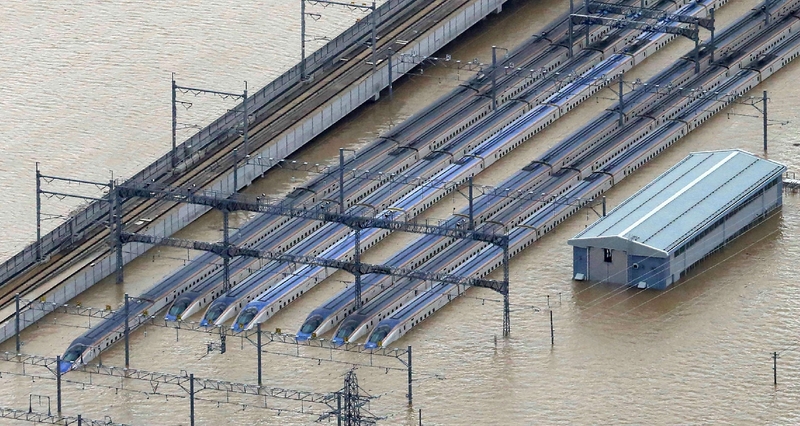 AT LEAST 23 PEOPLE HAVE DIED so far in what is already being described as one of the most severe typhoons to hit Japan in modern times. Typhoon Hagibis reached peak speeds of 241 km/h yesterday evening prior to making landfall in Shizuoka Prefecture at about 7pm local time.

Few parts of the country are unaffected, with the worst of the damage being sustained in Nagano Prefecture, just south of Tokyo. The storm continues to make its way across central Japan on Sunday, leaving a devastating trail of destruction in its wake.

You can see more photos of the impact so far by scrolling down. 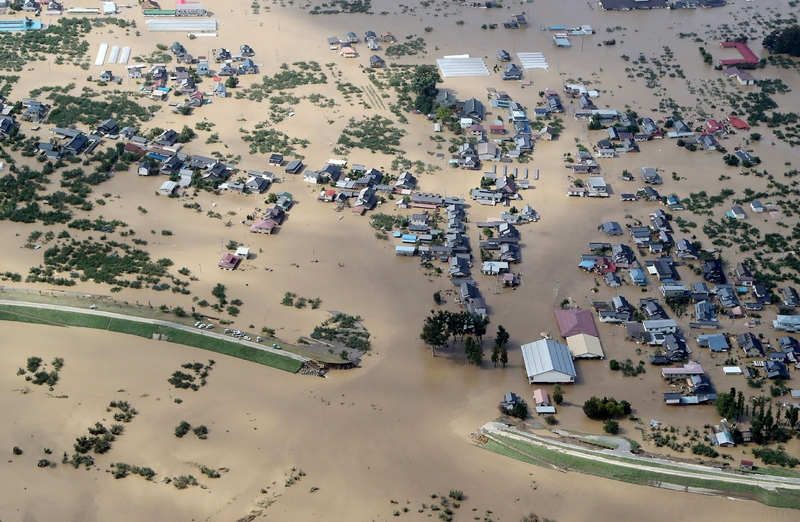 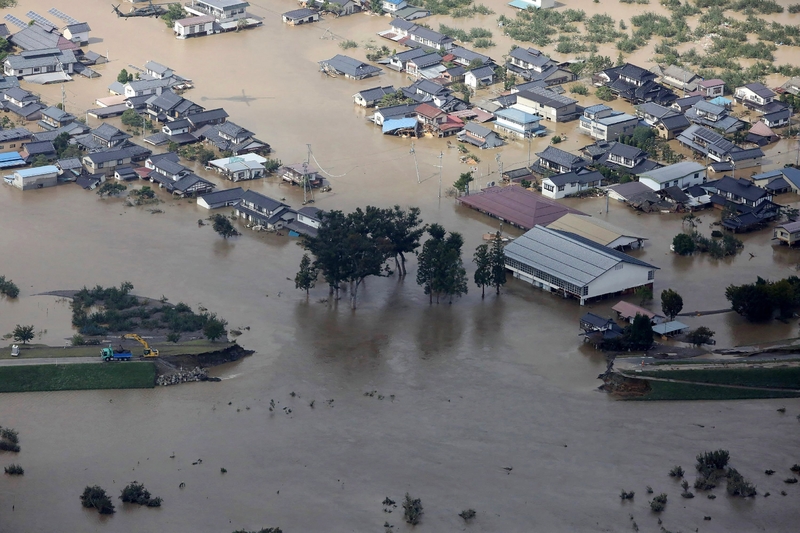 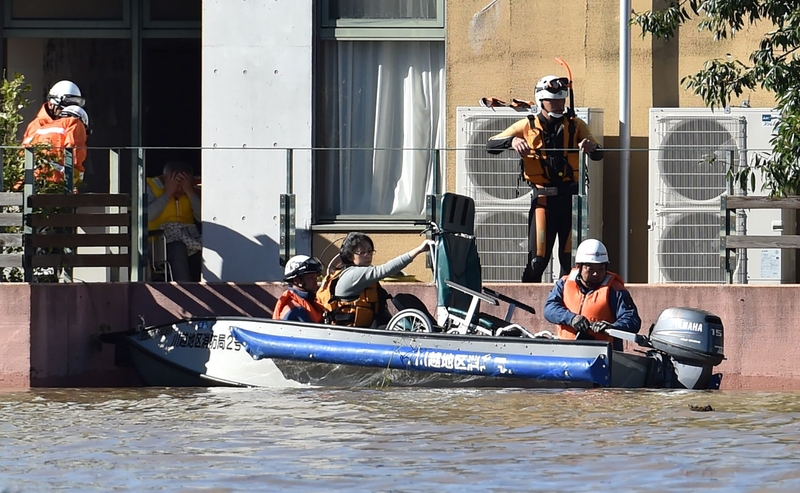