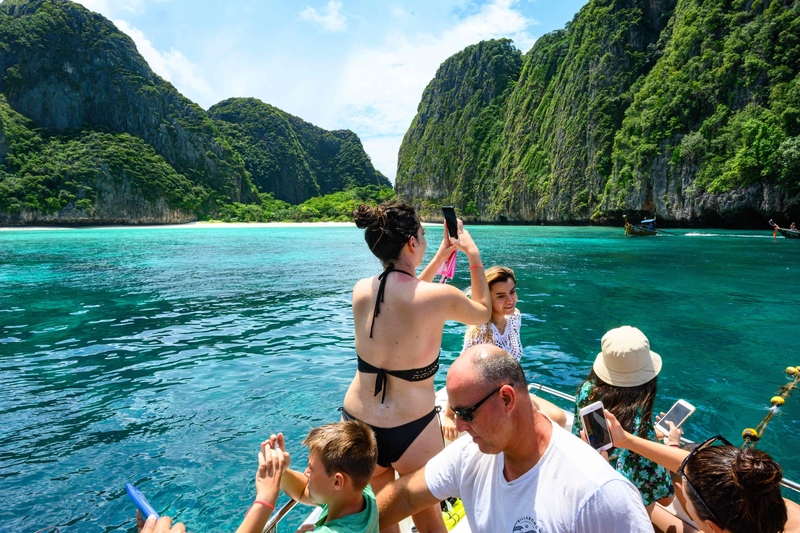 Tourists snap photos at Maya Bay in Thailand, which is about to be closed to the public (Image: Lehtikuva)

IN TODAY'S BEST PHOTOS from around the world, we lead with a photo from Kho Phi Phi in Thailand, where authorities have closed the area made famous by the hit film The Beach in response to over-tourism. In addition, we have farmer strikes in France, the Nobel Prize ceremony, and sunset in Tokyo. 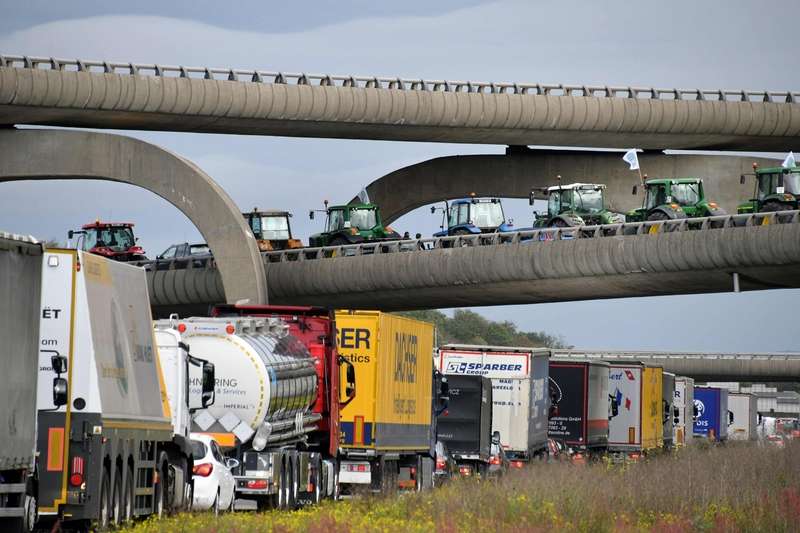 Farmers use their tractors to block a motorway in Mulhouse, eastern France, in protest against recent pesticide bans which the Farmer's Union say will negatively impact their income. 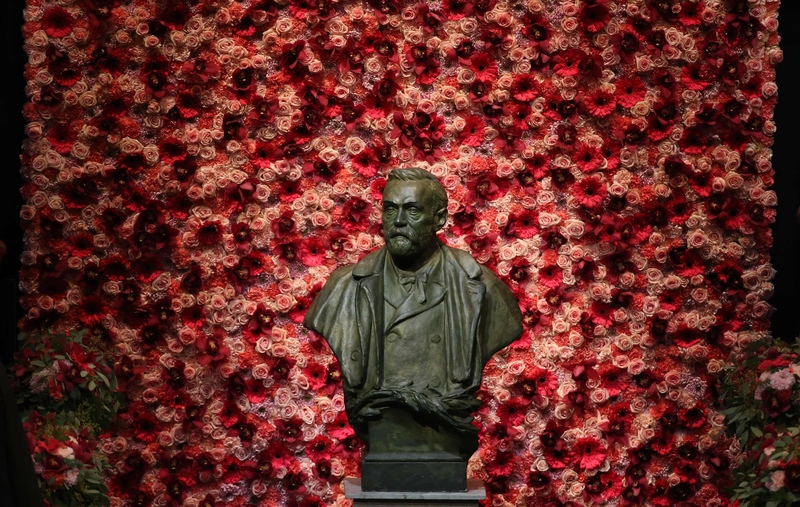 A bust of Alfred Nobel is revealed prior to the awarding of the Nobel prizes for medicine, economics, physics, and chemistry in Stockholm, Sweden. 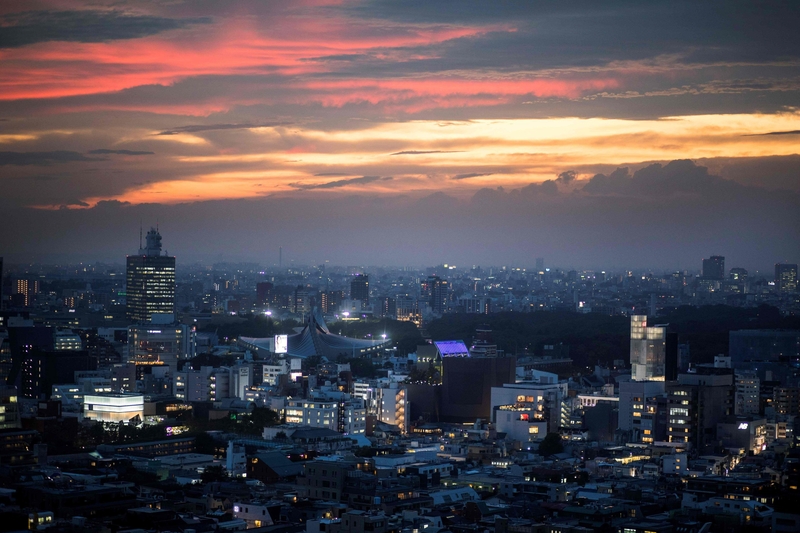 Sunset over the Harajuku District of Tokyo on Tuesday evening.