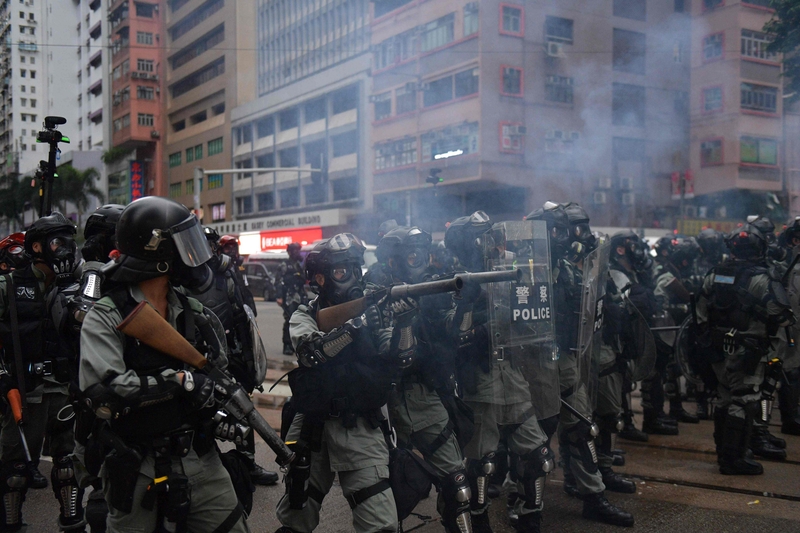 IN TODAY'S PHOTOS FROM AROUND THE WORLD, we lead with a photo of the Hong Kong protests, which are heating up after a judge recently dismissed a challenge to a new law banning the use of face masks. In addition, protests in Iraq, a stranded Thai elephant, and sunset in the North Sea make up the rest of the best photos from today. 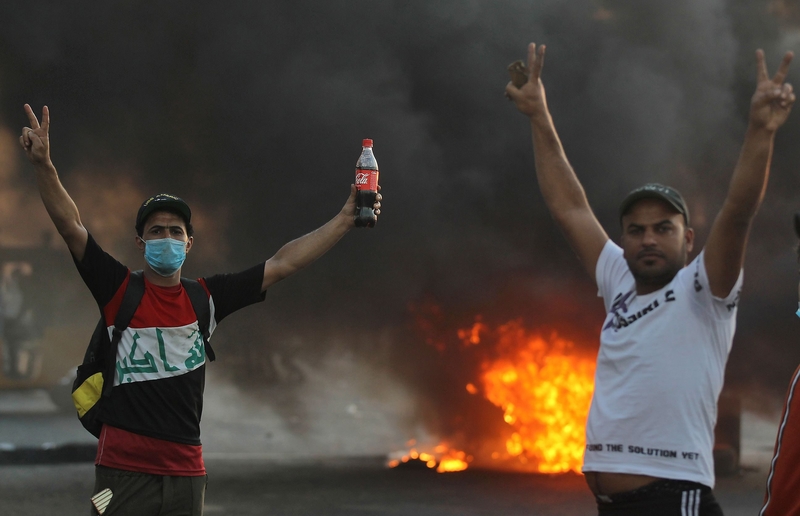 Demonstrators in Baghdad gesture in front of some burning tires during a protest against government corruption that has already seen 100 deaths over the past week. 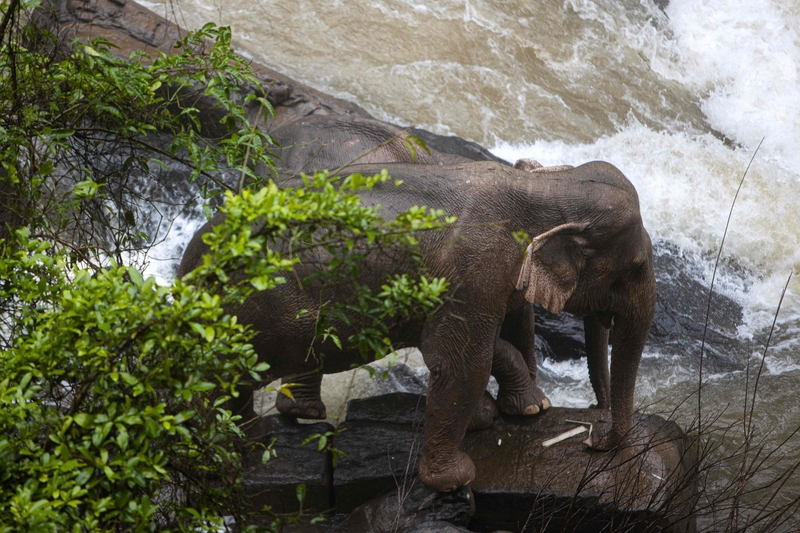 Stranded Elephants await rescue in Khao Yai National Park in Thailand. At least six elephants drowned yesterday after a herd fell down a waterfall in the park. 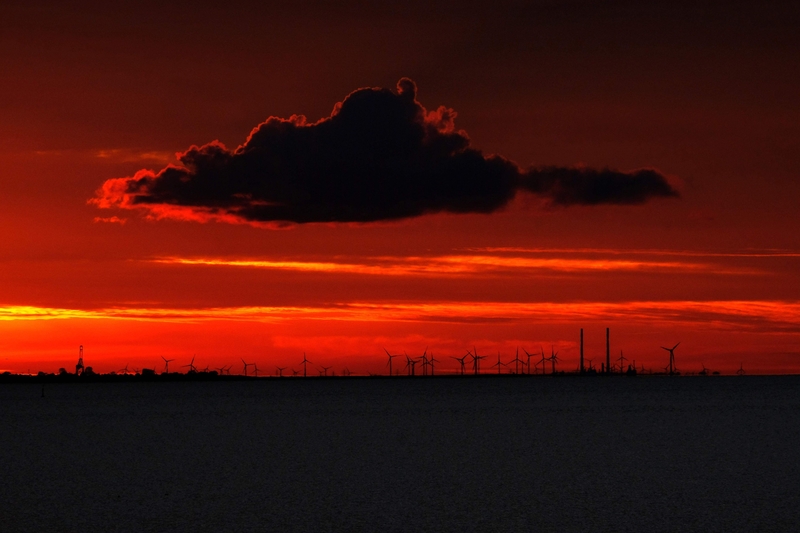 Sunset above the North Sea in Bremerhaven, Germany.