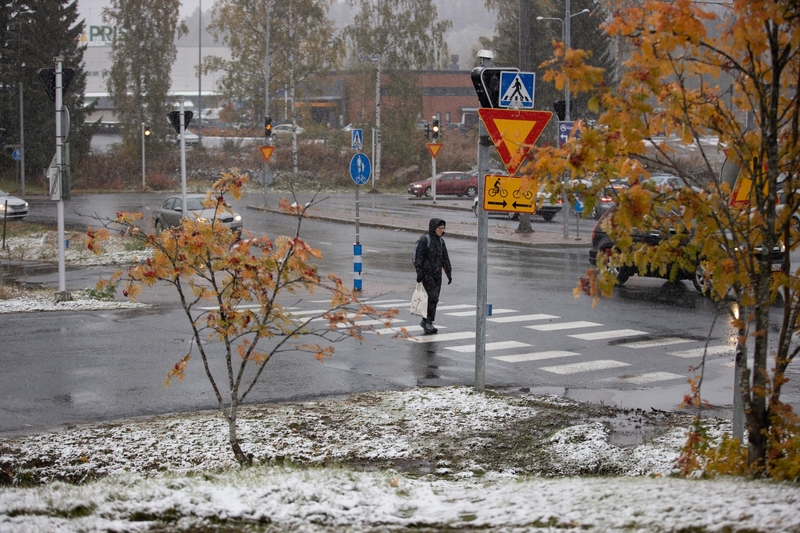 MUCH OF SOUTHERN AND EASTERN FINLAND received an even earlier snowfall than usual today, prompting the Finnish Meteorological Institute to issue a driver safety warning. As much as 10cm of snow is predicted to fall on Eastern Finland over the coming hours, considerably more than what is usual for this time of year.

South Karelia, Pirkanmaa, Central Finland, Southern, and Northern Savonia and Kainuu all expected to get the worst of it over the weekend, whilst Southern Finland and the capital region are set to experience significantly colder weather than usual next week.

Driver safety warnings across Eastern Finland are expected to remain in place until Saturday morning.

You can see more photos from today's snow shower by scrolling down. 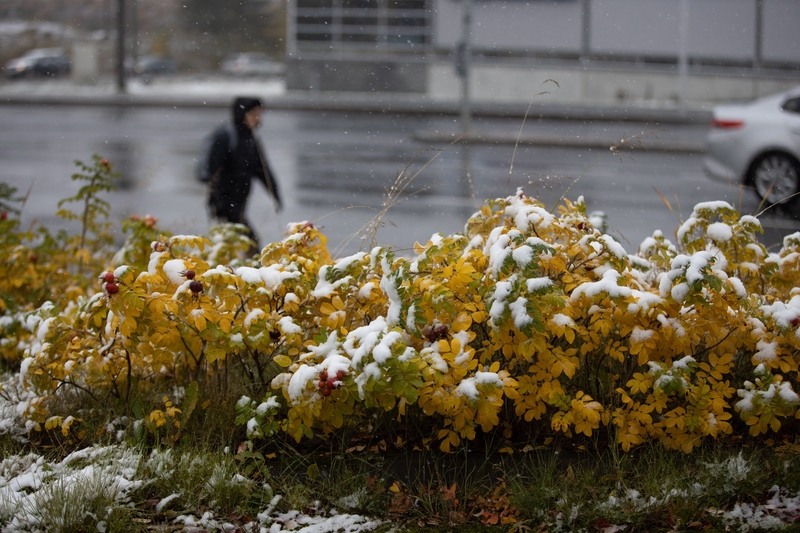 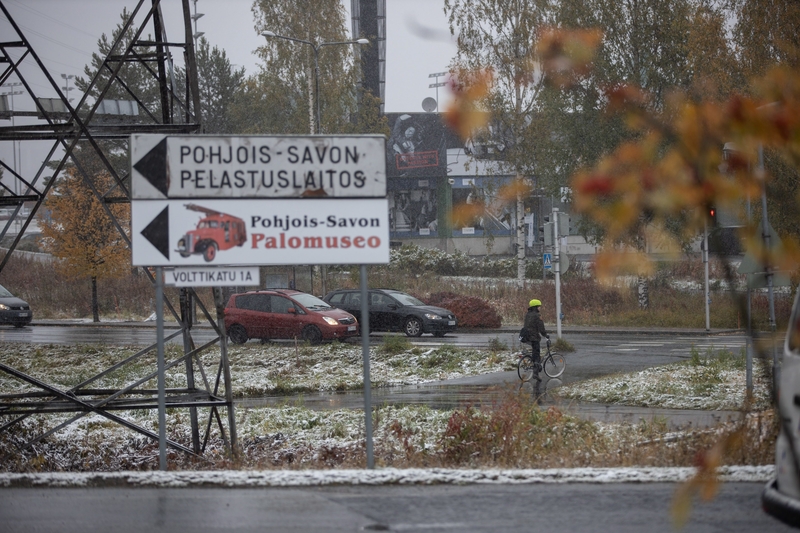 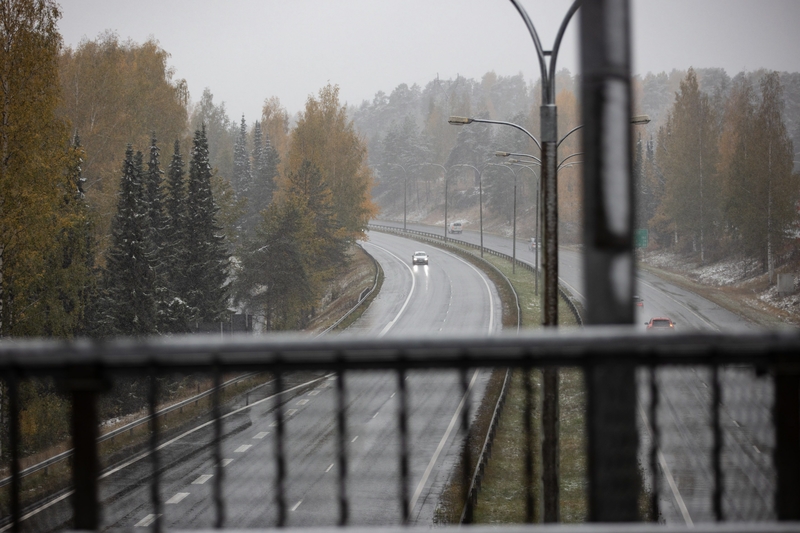