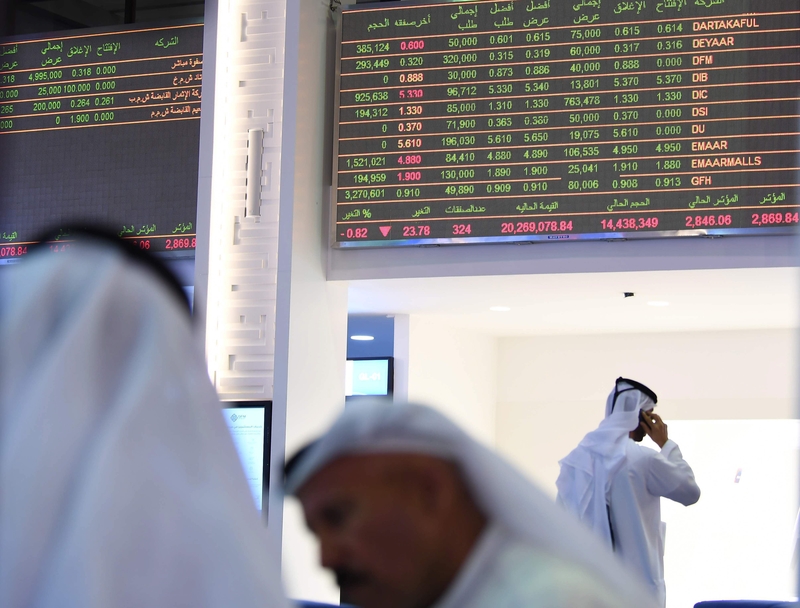 Traders in Dubai watch global share prices nosedive in the wake of the attack this morning (Image: Lehtikuva)

A DRONE ATTACK ON AN ARAMCO facility in Saudi Arabia which has sent oil prices soaring has triggered global fears of an imminent recession. The attack, believed to have been launched by Houthi militia fighters in Yemen, instantly knocked out a facility responsible for producing 5% of the world's daily oil supply.

Analysts around the world have warned that oil prices, which jumped by 20% on Monday morning alone, could easily tip the global economy into recession. Higher fuel prices are also widely expected, whilst others have estimated that the much of the planet's spare oil reserves will be completely used up as a result of the incident.