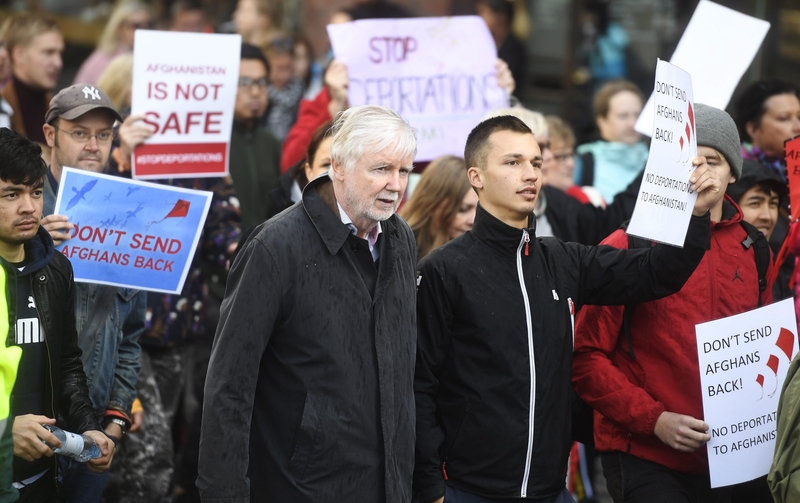 PROTESTERS GATHERED IN CENTRAL HELSINKI on Saturday to protest the deportations of Afghan asylum seekers, a practice that Amnesty International has repeatedly condemned and which is likely in breach of UN guidelines.

The Migri had previously suspended the practice in 2018, but has resumed deportations despite Afghanistan not being classified as a safe country of origin by most international metrics.