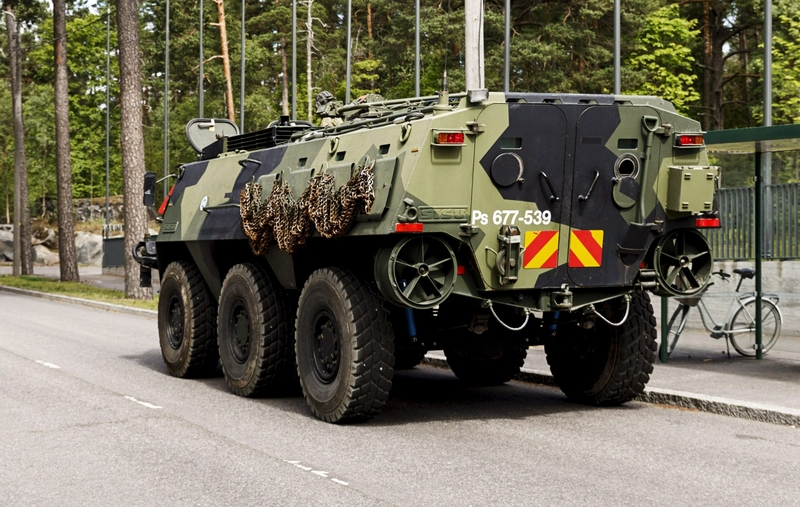 An image of the type of armoured personnel carrier involved in the accident (Image: Lehtikuva)

A COLLISION BETWEEN TWO ARMOURED PERSONNEL CARRIERS in Finnish Lapland has left over a dozen conscripts injured and hospitalized. The collision is believed to have occurred in an attempt to avoid a reindeer on the road.

The accident occurred on Road 82 between Kemijärvi and Ketola. An army spokesperson has said that none of the injuries are serious.