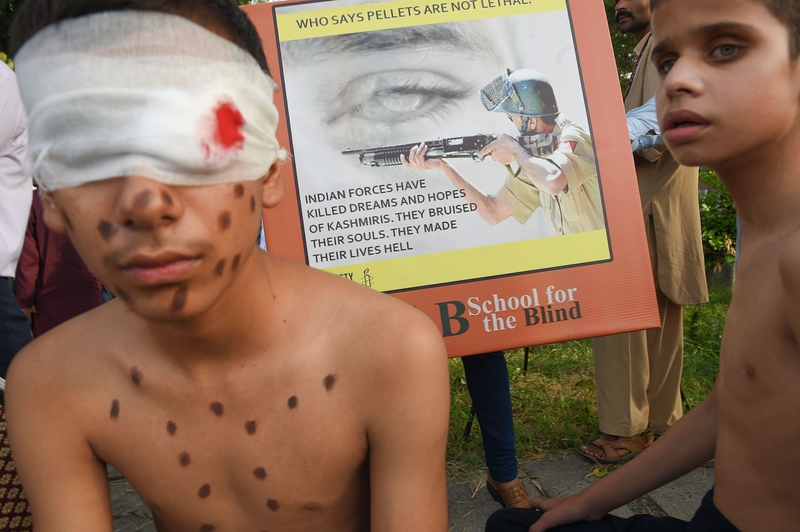 INDIA AND PAKISTAN are set to make their opposing cases for Kashmir in front of assembled world governments at the 42nd UN Human Rights Council (UNHRC) in Geneva this week, the first such meeting since India unilaterally removed Kashmir's semi-autonomous status last month.

With India attracting condemnation from various leaders for their imposed 'lockdown' of the region, which is majority Muslim, and Pakistan cracking down on protesters supporting Kashmiri independence this week, both sides are tapping up traditional allies ahead of the Council.

Pakistan is hoping to rely on the support of long-time ally China, a country which has publicly sided with Pakistan in recent weeks, whilst India will be engaging with European governments at the Council throughout the week.