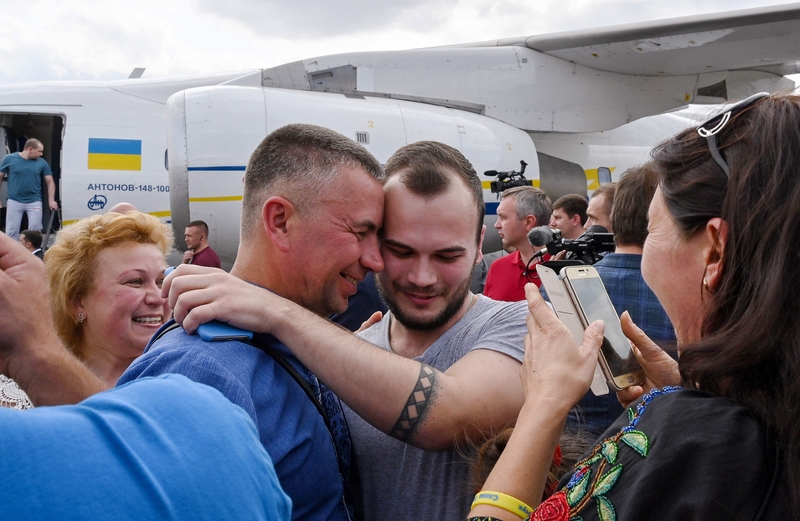 RUSSIA AND UKRAINE have exchanged dozens of prisoners in a landmark deal which represents the most significant diplomatic gesture between the two countries since Russia's invasion of Crimea in 2014.

Among the prisoners released from Russia are 24 Ukrainian sailors who were captured in the Sea of Azov last year, as well as a filmmaker recently sentenced to 20 years in prison on vague 'terrorism' charges.

The exchange is one of the first domestic triumphs for Ukraine's inexperienced new leader Volodymyr Zelenskiy, a former comedian who was elected by a landslide in elections this spring. Politicians and pundits have expressed optimism and hope that this could lead to a cessation of hostilities between the two countries, which have caused the deaths of at least 14,000 people over the past five years.