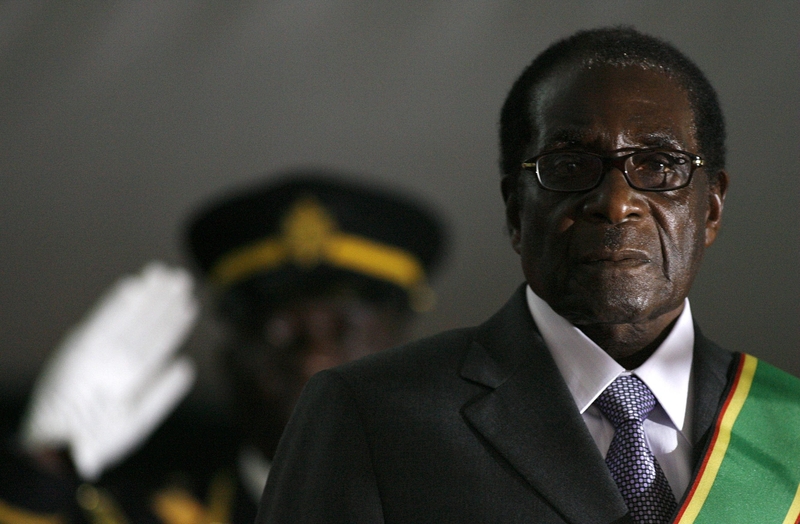 Mugabe during his swearing-in for a sixth term as president in 2008 (Image: Lehtikuva)

ROBERT MUGABE, THE FREEDOM FIGHTER TURNED STRONGMAN who ruled Zimbabwe for an uninterrupted 37-year stretch, has died at the age of 95. Mugabe was removed from power in 2017 following years of economic and social collapse in a country that was once described as 'Africa Breadbasket'.

The former leader died in a hospital in Singapore on Friday, following years of health complications owing to his advanced age. His wife Grace, whom he leaves behind, once claimed that Mugabe would be able to rule until he is 100 years old with the aid of a 'special wheelchair'.

Mugabe was born in 1924 when Zimbabwe was the British colony of Rhodesia. He was imprisoned by the colonial government for his efforts to win freedom and independence for his people, before sweeping to power in Zimbabwe's first free election in 1980.

In the West, he is largely remembered for his later years, where he presided over Zimbabwe's economic crisis and ruled with an iron fist. Across Africa, many remember him as a figure who fought tirelessly for freedom from colonial rule.

The BBC obituary for Mugabe summarizes by saying that "There's a local saying [in Zimbabwe] that whoever dies becomes a hero, and we're likely to see that now.