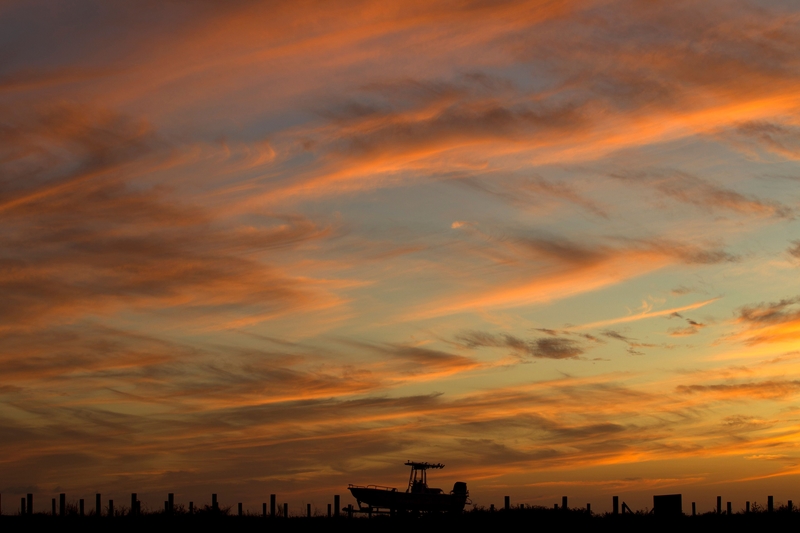 HURRICANE DORIAN IS DUE TO HIT the United States mainland shortly, prompting one of the largest mass evacuations in the country's history. An estimated eight million people across the Eastern Seaboard have been evacuated from the homes this week.

You can see more photos of the calm before the storm by scrolling down. 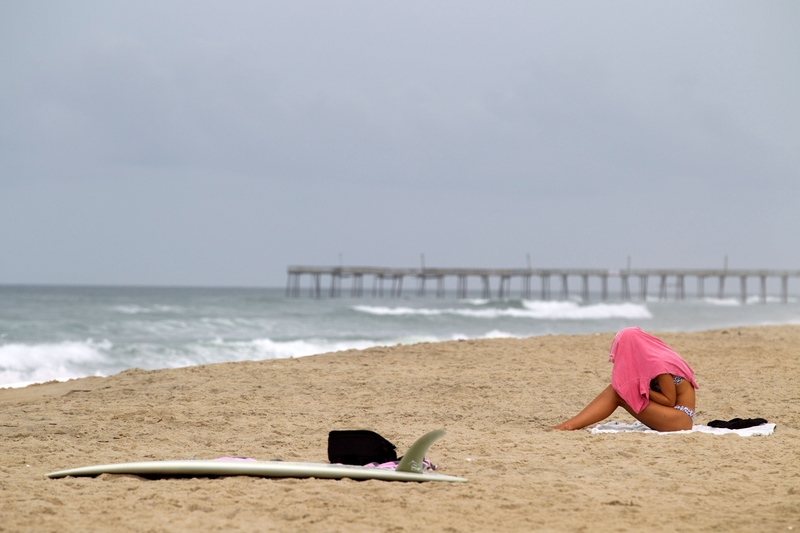 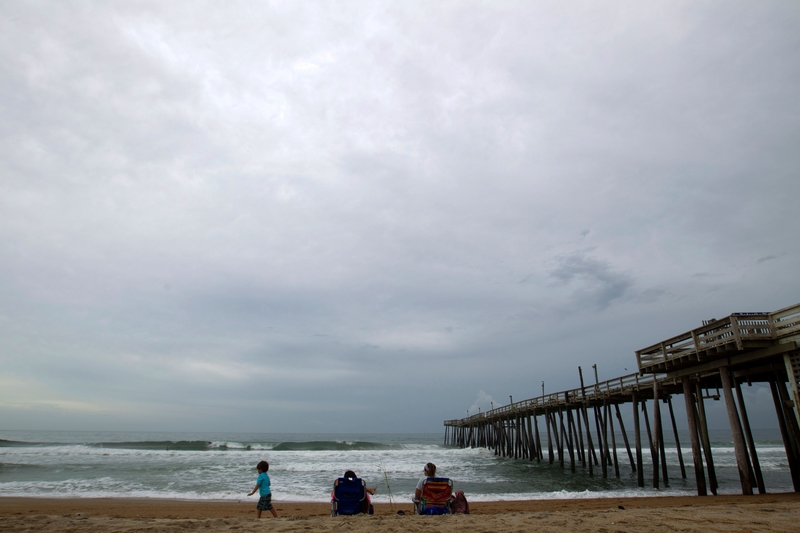 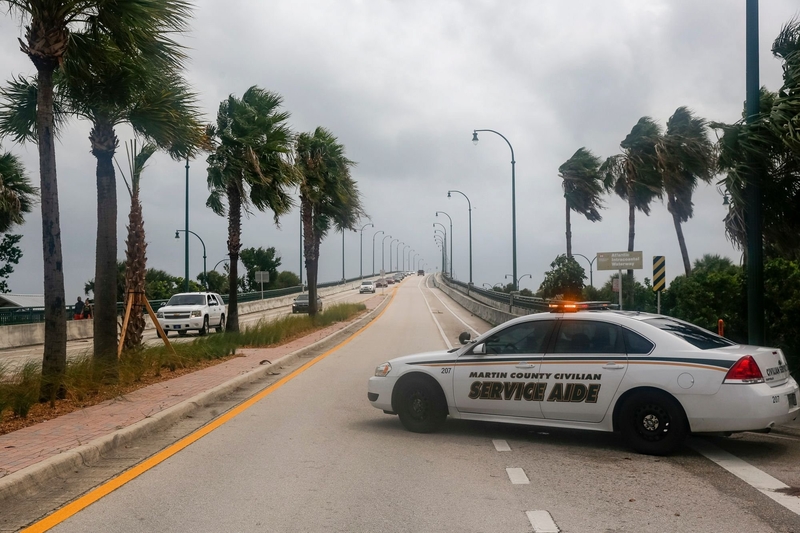