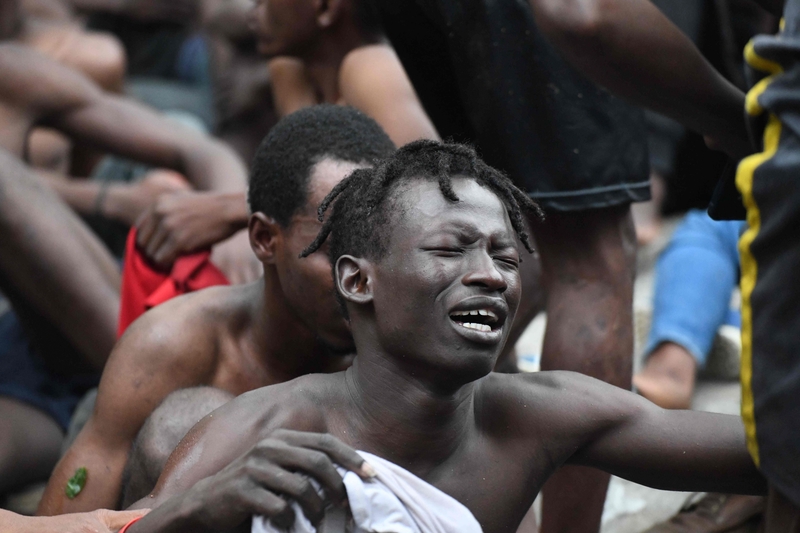 A detained migrant at the border fence on Friday (Image: Lehtikuva)

AROUND 150 MIGRANTS from various countries have jumped the border fence at Ceuta, a Spanish enclave in North Africa, in one of the largest concerted crossings in recent history.

Hundreds were arrested at the site, whilst those on the ground have claimed that they have been mistreated by Spanish authorities, being kicked, punched, and spat on, according to El Pais.

While crossing at the border has been down in recent months, the arrival of hundreds of previously-rejected migrants and refugees into the region last month has led to a surge in activity at the heavily militarized border fence. Once across the border, individuals are entitled to exercise their right to lodge an asylum claim in Spain. 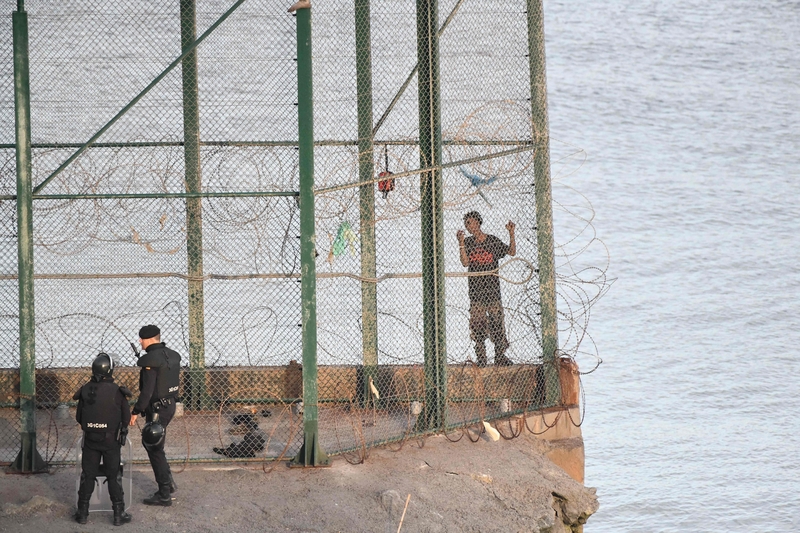 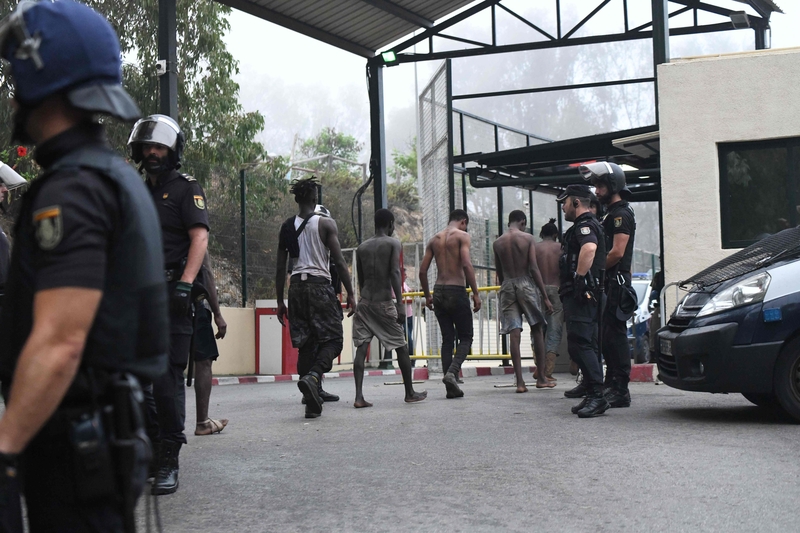