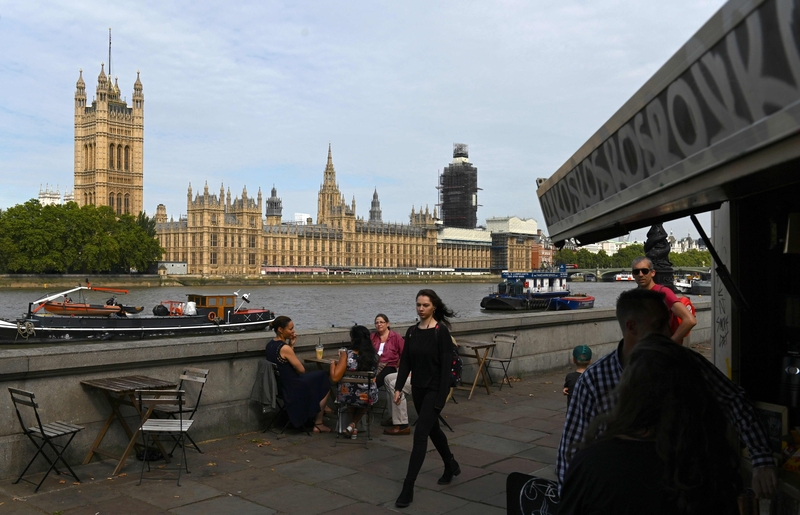 The British Houses of Parliament in London on Wednesday afternoon (Image: Lehtikuva)

The Prime Minister of the UK, Boris Johnson, has taken action to suspend Parliament in the coming weeks, in what has been viewed as an attempt to stifle lawmaker's opposition to his government's policy on Brexit.

The process of 'proroguing' Parliament is one which has been enshrined in British parliamentary law since its inception and usually is used to signal the end of the annual parliamentary session. However, this would be the first time that the process has been used to circumvent parliamentary opposition since 1948.

The process requires the Prime Minister of the UK to make a formal request to the Queen to suspend parliament, which in this case would result in the British monarch being dragged into a political dispute that she has remained publicly neutral on.

The value of the British Pound dropped once the news hit the international markets, as the prospect of a 'No Deal' Brexit is believed to have been raised significantly, potentially heightening concerns of British citizens currently residing in Finland and across the EU.