FINLAND'S LARGEST MULTI-ARTS FESTIVAL officially kicked off last night, with performances, acts, and openings occurring across the city. The two-week festival is expected to draw close to half a million attendees from across the country and beyond.

There are a number of high-profile artists and works on display during the 30th Anniversary Helsinki Festival, including New York-based pop artist Ugo Rondinone, Anglo-German composer Max Richter, and Brit Award nominee Anna Calvi. You can see more photos from the opening night's action by scrolling down. 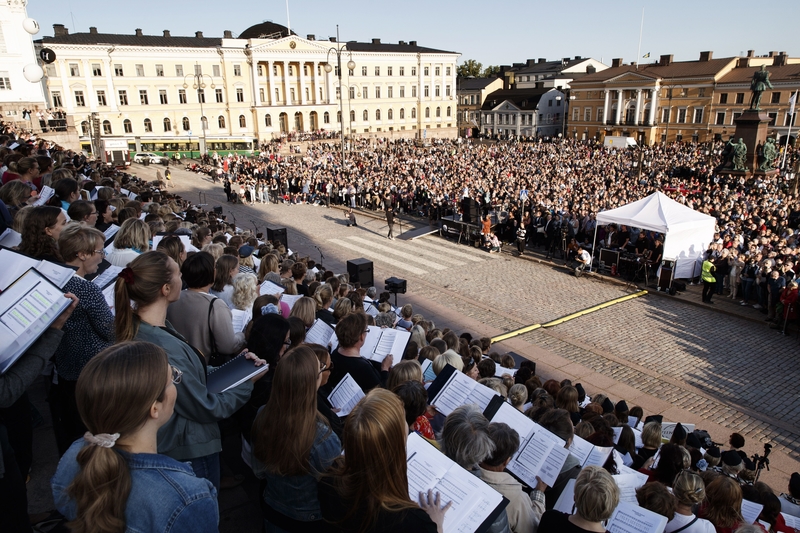 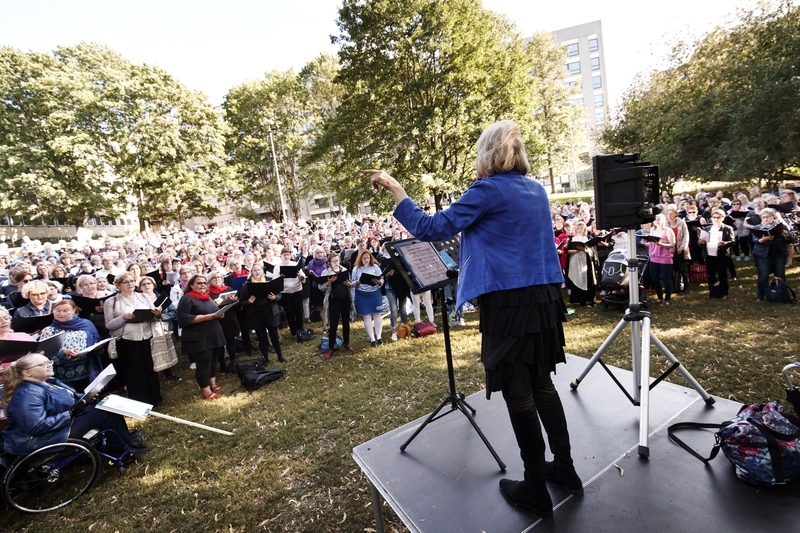 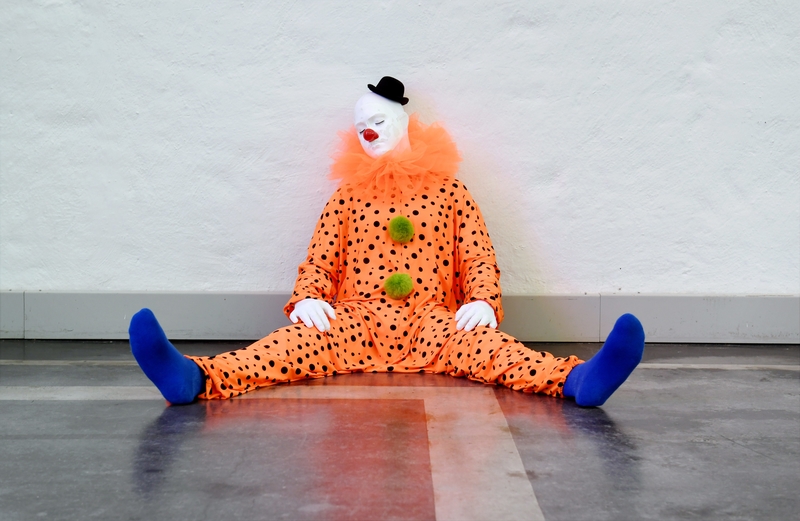