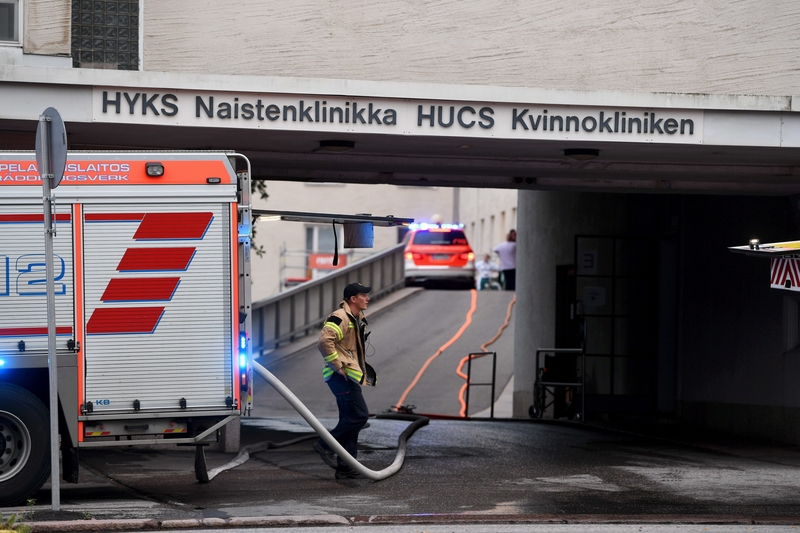 A firefighter at the scene yesterday evening (Image credit: Lehtikuva)

A FIRE BROKE OUT YESTERDAY EVENING at Naistenklinikka, a Helsinki hospital for maternity and women's care, prompting a wholesale evacuation of patients and resulting in dozens of cancelled operations and appointments.

It has now been confirmed that the fire originated in a waste disposal chute late last night, quickly spreading to several floors of the building. The blaze was quelled within an hour and hospital services are gradually returning to normal. No injuries were reported. You can see more photos from the evening's drama by scrolling down. 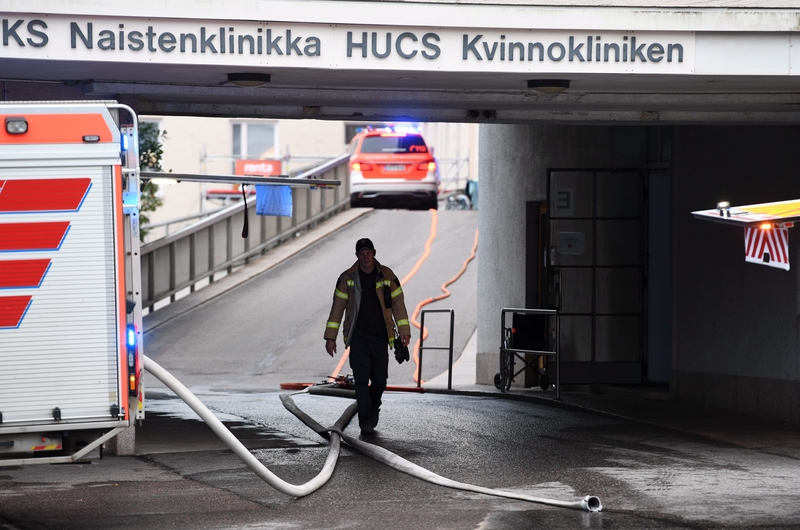 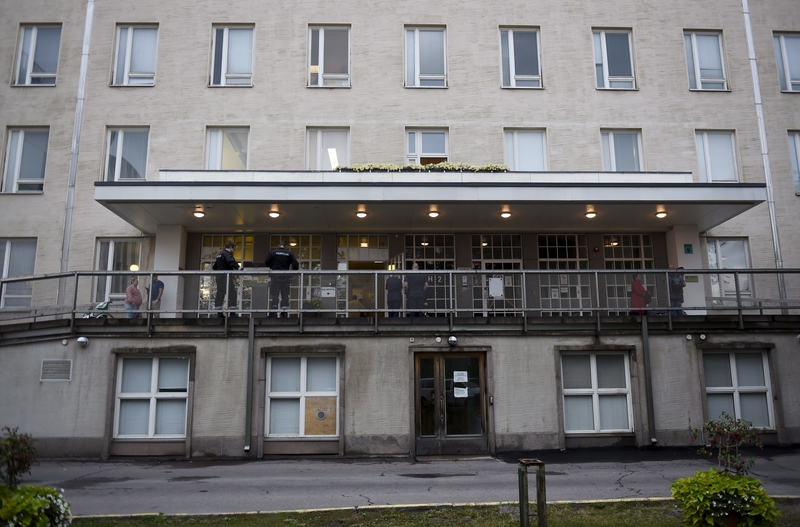