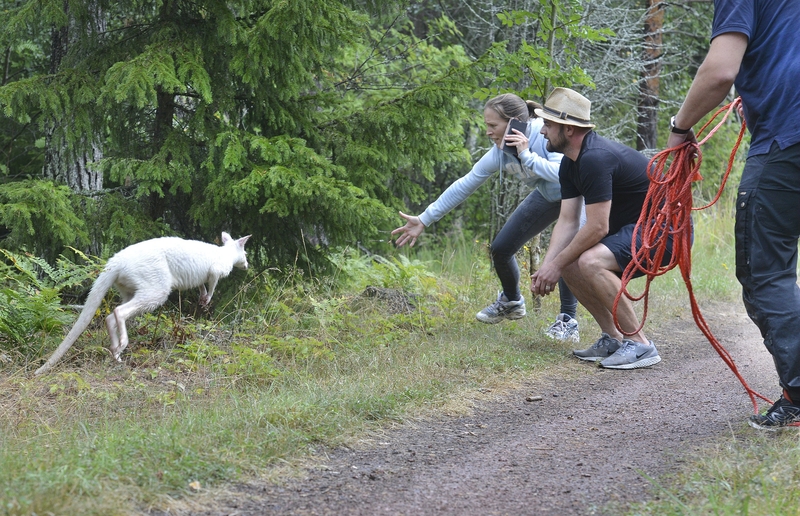 AN ESCAPED WHITE WALLABY caught locals in Åland by surprise on Friday afternoon, disrupting traffic and attracting plenty of attention from across the region. The furry creature, named Willy Wonka, belongs to a local resident and apparently escaped from his home after being spooked by a lightning strike.

Willy Wonka has reportedly been reunited with his owner and is recovering from the excitement. Therese Söderberg, the owner, says that his favourite food is sunflower seeds, and that he has lived on her farm for just over two weeks.

You can see more of the cuddly creature by scrolling down. 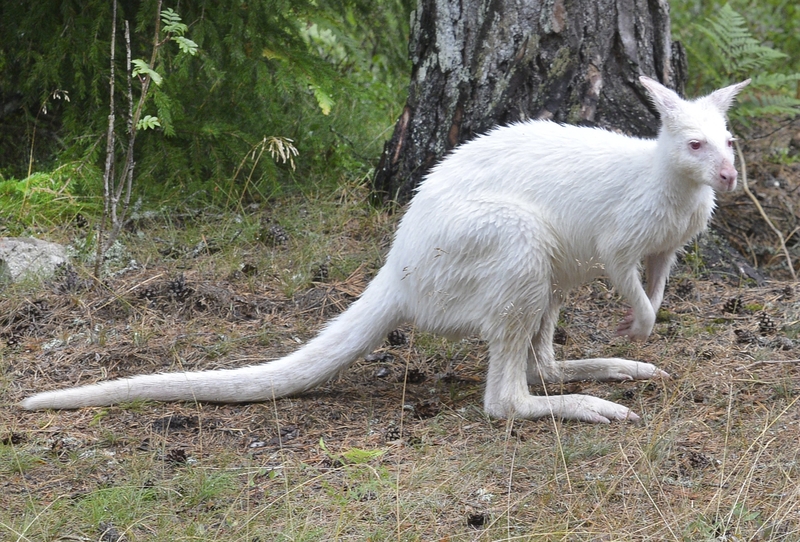