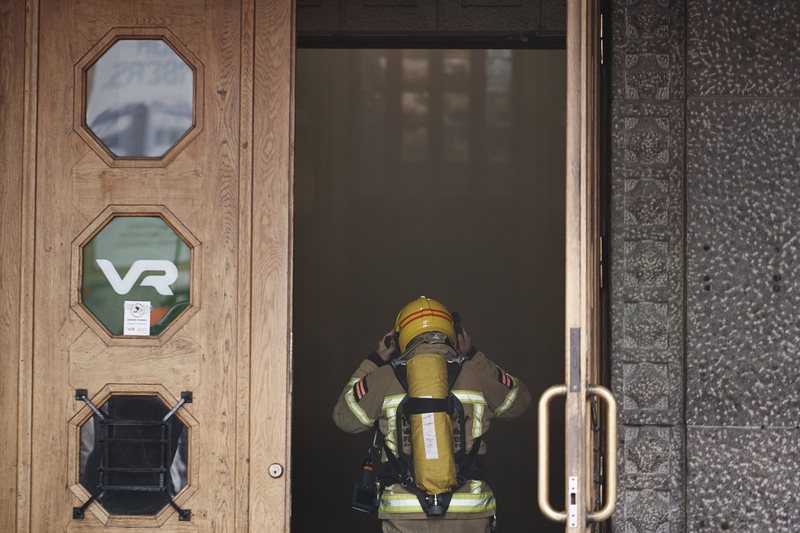 A firefighter rushes to tackle the blaze inside the Central Railway Station (Image Credit: Lehtikuva)

HELSINKI RAILWAY STATION WAS EVACUATED today after a fire broke out in a Hesburger restaurant inside the station. It is believed that the fire was caused by an electrical outage inside one of the packing freezers, according to initial reports from YLE.

Nobody was injured during the incident and normal station activities and departures have resumed. However, it is believed that tens of thousands of euros worth of damage has been caused to the restaurant, as well as additional costs resulting from disrupted services. You can scroll down to see more images from today's drama. 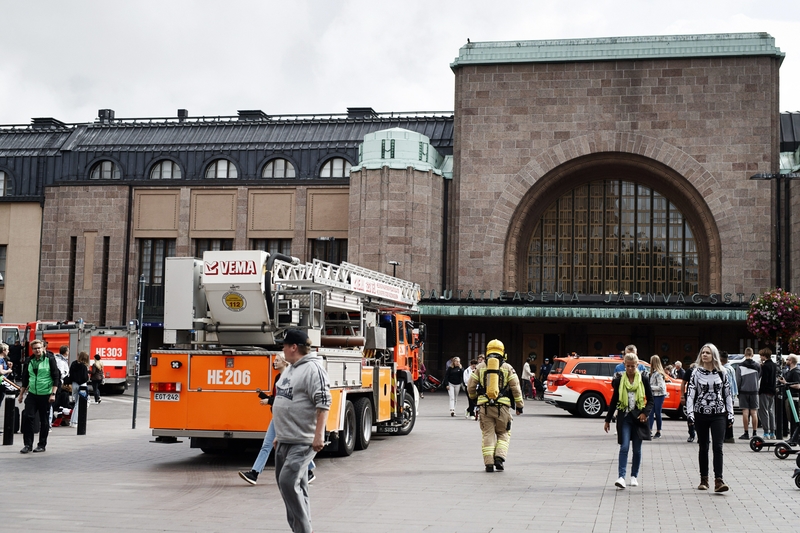 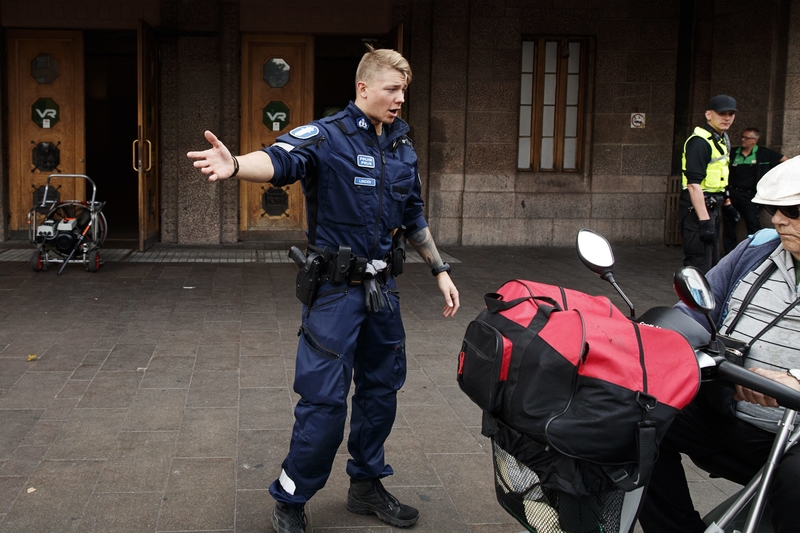 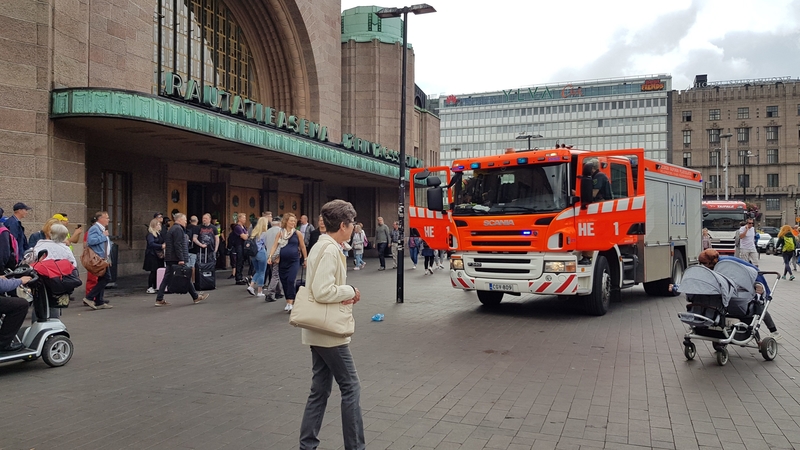