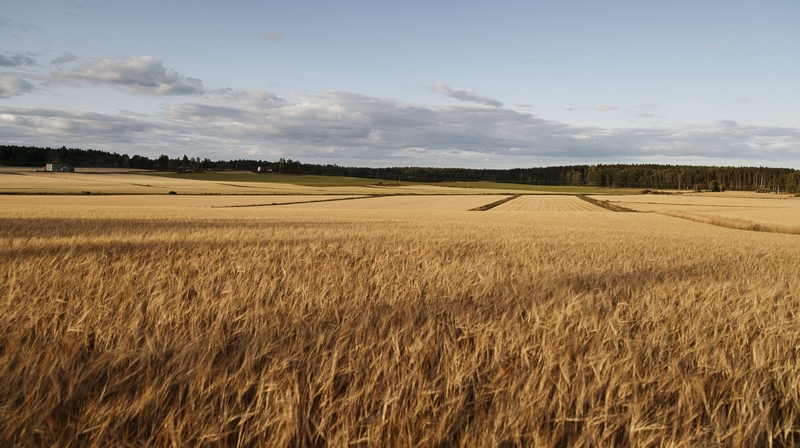 WARMER THAN AVERAGE TEMPERATURES combined with inconsistent rainfall across the country has resulted in the harvest of grains such as barley and wheat in Finland occurring earlier than usual.

You can see more photos of this year's early harvest by scrolling down. 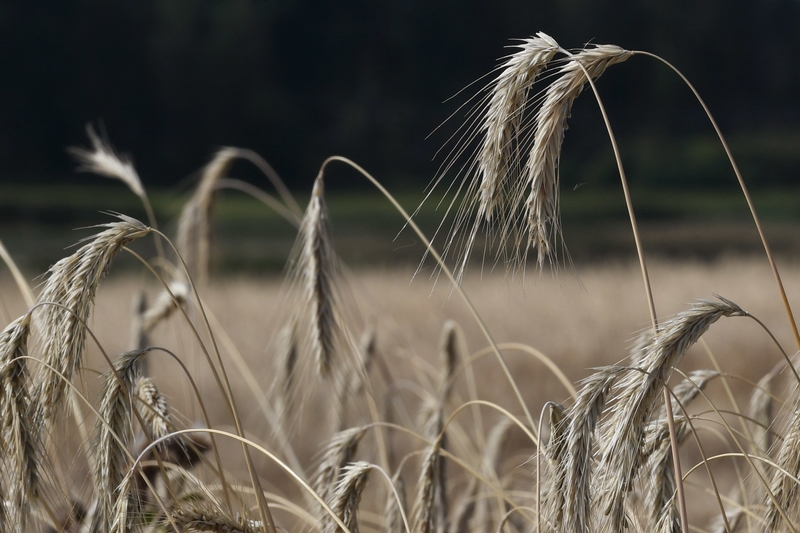 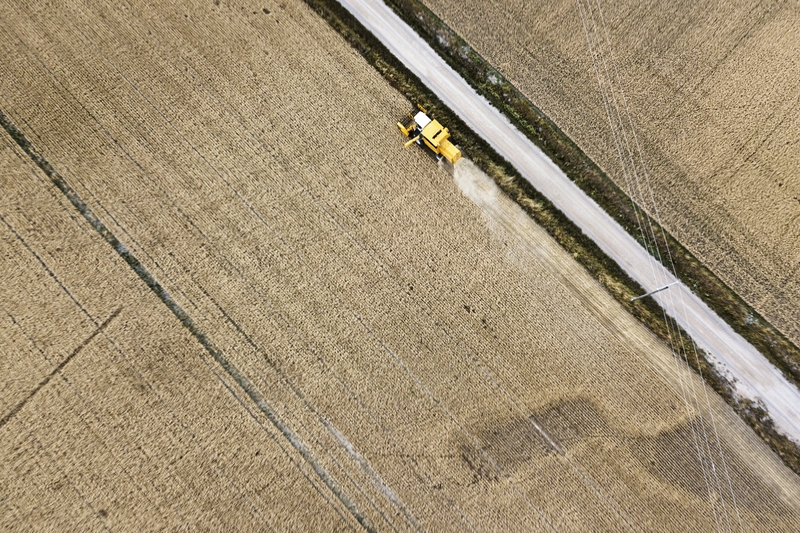