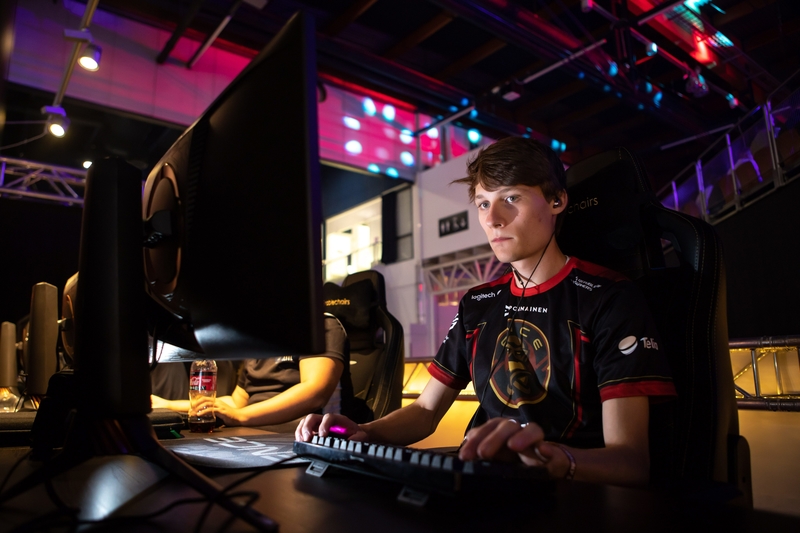 SOME OF THE BEST GAMERS ON THE PLANET descended on the Finnish capital today in the hopes of playing their way to a $25,000 (22,000 EUR) grand prize.

The annual ASOS ROG Summer Tournament kicked off at the Helsinki Convention Centre, launching a gruelling 3-day marathon in which gamers try to best each other at the decade-old sci/fi strategy game StarCraft II. Among those in attendance is former world champion and Finn Joona Sotala, who will doubtless be hoping to add to the more the 600,000 euros he has already bagged in video game prize money over the course of his career.

Scroll down to see more photos from the event. 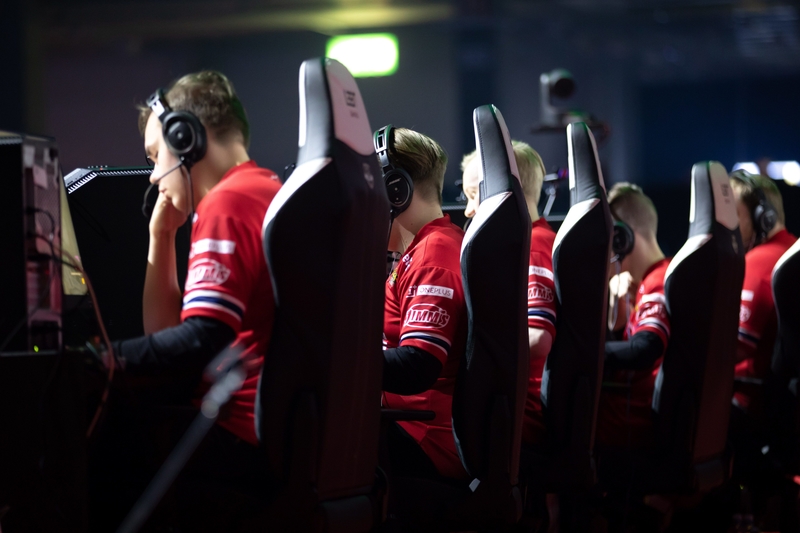 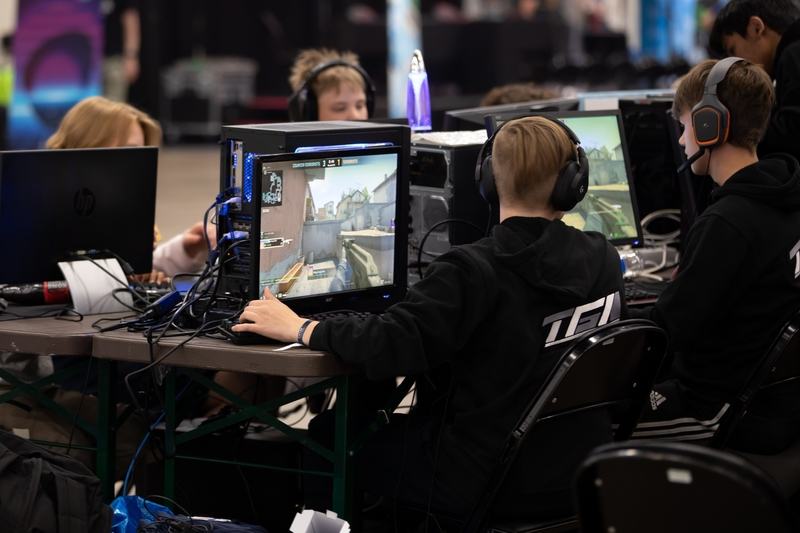