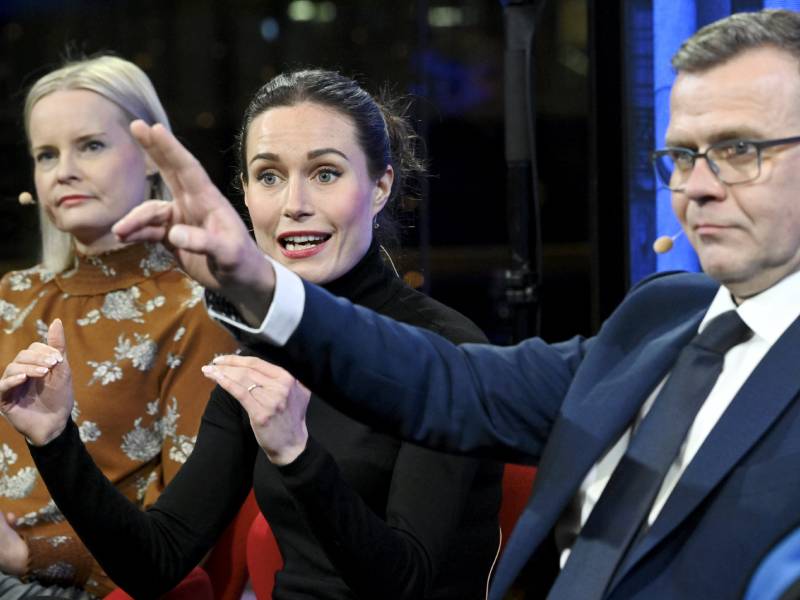 Prime Minister Sanna Marin (SDP) on Tuesday estimated that she does not think coalition co-operation with the populist right-wing party is feasibly, given the sharp divide in values between the it and the Social Democrats.

“I simply don’t see how it could be possible,” she said at an election debate hosted by Ilta-Sanomat.

Minister of Education Li Andersson (LA) and Minister of the Environment and Climate Change Maria Ohisalo (Greens) similarly ruled out coalition co-operation with the Finns Party on Tuesday. Minister of Justice Anna-Maja Henriksson (SFP) said the Finns Party and Swedish People’s Party are “very unlikely” to end up in the same coalition government but reminded that ultimately the decision will be made based on the coalition formation talks and the government programme.

The National Coalition remains the most popular party in the country with less than three months to go until the parliamentary elections, according to opinion polls. YLE on Thursday reported that the Finns Party has replaced the Social Democrats as the second most popular party, with the two right-wing parties having a combined approval rating of almost 42.5 per cent.

If the National Coalition emerged victorious from the elections, the coalition formation talks would be headed by chairperson Petteri Orpo. Orpo told Ilta-Sanomat last weekend that he sees no obstacles to forming a coalition government with the Finns Party.

The two right-wing parties see eye to eye particularly on economic policy, both having criticised the current government for running up substantial debt.

Where they differ, though, is climate policy. While the Finns Party has demanded that the national climate neutrality target be pushed back, Orpo has outlined that the National Coalition will not enter into a coalition government that backtracks on climate policy.

Members of the National Coalition’s district organisations identified the Finns Party as their preferred coalition partner in a survey commissioned by MTV Uutiset in December.