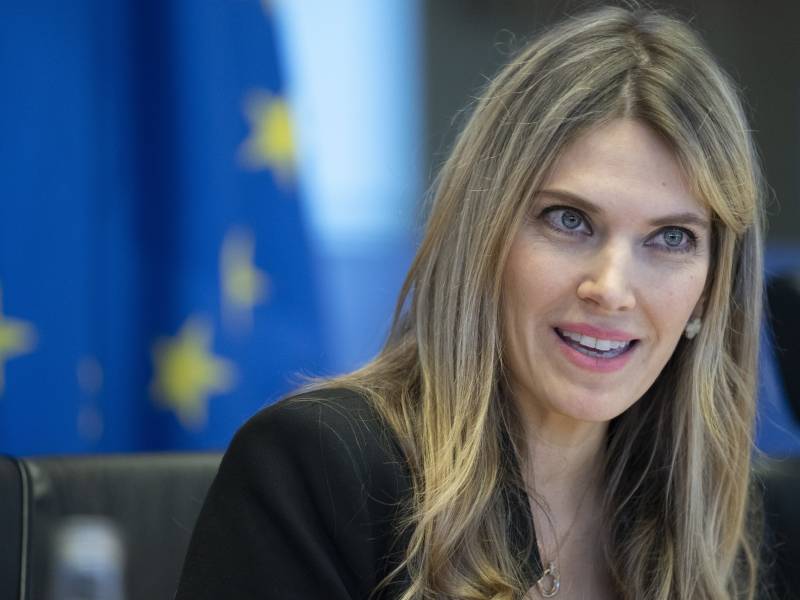 HEIDI HAUTALA (Greens), a Member of the European Parliament, views that the corruption scandal rocking the legislative body is an opportunity to re-examine the procedures in place to prevent corruption.

“The European Parliament lacks an ethics committee that would consistently and comprehensively monitor its own rules, compliance with them and repercussions. It may finally be the time to set one up,” she commented to YLE on Saturday.

The parliament has according to her long been aware of foreign inappropriate attempts to influence certain lawmakers, but the scandal has made the issue something that can no longer be brushed aside.

“The parliament must seize the issue and not brush it aside,” she stressed.

Hautala said Members of the European Parliament have an obligation to disclose their business interests and the gifts they receive, but their compliance with the rules is not monitored closely enough.

Prosecutors in Belgium on Friday revealed that altogether five arrests have been made in connection with a large-scale investigation into alleged attempts to influence economic and political decision-making with gifts and significant sums of money offered to people with considerable political or strategic power in the European Parliament.

A Gulf state was mentioned as the source of the alleged bribes. AFP, though, reported citing a source close to the case that the country in question is Qatar, a claim that had been made by Belgian media but was denied by Qatar, according to the BBC.

Officials in Belgium raided altogether 16 homes on Friday and searched another on Saturday, coming away with 600,000 euros in cash, computers, smartphones and other evidence, according to the New York Times.

Belgian daily L’Echo on Saturday wrote that “several bags full of [cash] was found at Kaili’s home in Brussels.

Kaili in November lauded Qatar in the European Parliament for the strides it has made in the domain of human rights, news outlets have reminded.

“If we’re talking about Qatar, [Kaili’s speech] was surely pretty directly what Qatar wanted to hear. I’m sure a light will be shone on whether this influence attempt had even a very direct impact on how […] the representative spoke,” commented Hautala.

Miapetra Kumpula-Natri (SDP) said to YLE on Saturday that she is shocked by the revelations, adding that she is commenting on the case based on publicly available information. The European Parliament, she underlined, must waste no time in taking action to weed out corruption and support the investigation undertaken by Belgian police.

“We have to weed out corruption, which is something we talk about so much, also from our own corners,” she said, pointing to the parliament’s effort to draw attention to human rights violations around the world.

She reminded that the parliament has already introduced measures to increase the transparency of legal lobbying.

“It sounds incredible that you’d try to pay money to someone to turn a blind eye to human rights violations. It feels completely shocking to a Finn. We have work ahead of us to make sure the European Parliament won’t be soiled in this kind of a scandal ever again,” she stated to YLE.

CORRECTION: Pier Antonio Panzeri is a former Member of the European Parliament, not current as an unedited version of this article stated.