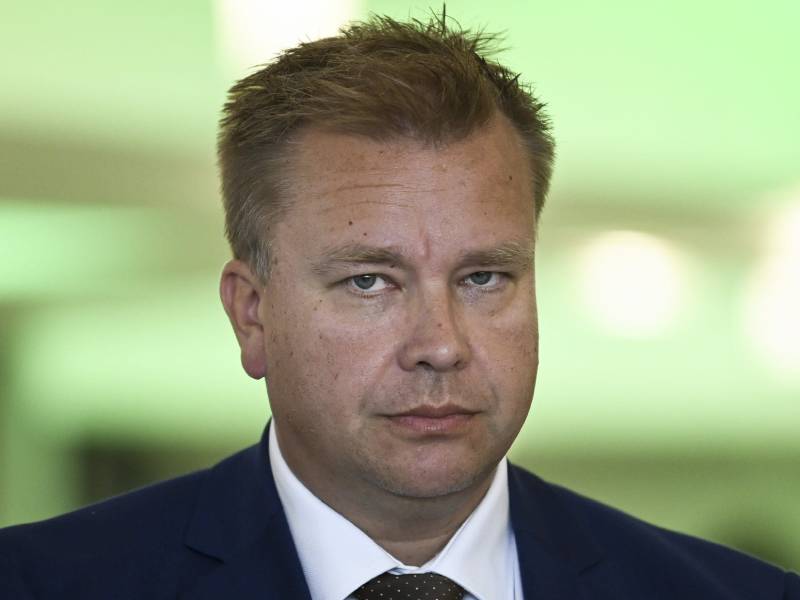 Minister of Defence Antti Kaikkonen was photographed at the Centre’s party conference in Pori on 23 August 2022. Kaikkonen on Tuesday sought to cool down the debate surrounding real estate acquisitions made by Russians in Finland. (Emmi Korhonen – Lehtikuva)

Members of the Finnish Parliament on Tuesday discussed a government bill that would limit the possibilities of foreign nationals to acquire real estate. The Ministry of Defence, the bill states, could prohibit any acquisition that was deemed to pose a threat to national security.

Officials at the ministry are also weighing up the possibility of imposing a complete ban on real estate acquisitions by Russians. They are expected to present their conclusions in December.

Kaikkonen on Tuesday viewed that the government bill is important for national security but sought to dampen the debate about a complete ban. “Even though we’re taking our security very seriously, we mustn’t allow nationality-based persecution to take hold in this country,” he was quoted saying in the Parliament House by Helsingin Sanomat.

Russians, he reminded, are a relatively large population group in the country, but they hardly see eye to eye on issues such as the present administration in Russia.

This year has nevertheless brought a notable increase in real estate acquisitions by Russians. The issue has flown in and out of public debate this year, emerging for example after the sale of a long-vacant elderly home to Russian nationals in Kankaanpää, Satakunta. The facility is located only a few kilometres from the Niinisalo Garrison.

Kaikkonen reminded that the stricter visa criteria adopted earlier this year have reduced the number of permit applications for real estate acquisitions by Russians. “Authorities will monitor suspicious activity and the tools to intervene in such activity do exist,” he assured.

He estimated earlier this autumn that a ban based on nationality could entail constitutional obstacles and problems.