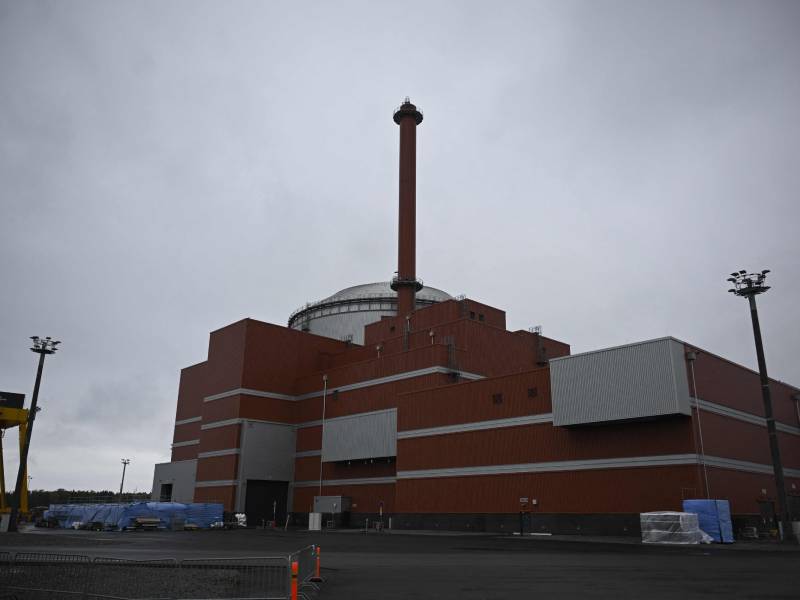 OVER HALF of the Finnish Parliament are of the opinion that additional nuclear power capacity is needed in Finland.

YLE on Monday reported that 110 of the 129 policy-makers who responded to its poll on nuclear power expressed their support for increasing the capacity, whereas only eight said they oppose increasing it. Another 11 policy-makers were unable or unwilling to disclose their stance on the question.

The Finnish Parliament has altogether 200 members.

Many of the respondents, the public broadcasting company wrote, called attention to small modular reactors even though the question referred to nuclear power in general. Joonas Könttä (Centre) estimated that the legislation on nuclear power should be clarified in order to enable the construction and start-up of small modular reactors as soon as the technology is available.

The Finnish nuclear energy act is presently being amended to account for new types of nuclear power plants. Among the energy companies that have expressed their interest in small modular reactors are Fortum and Helen.

YLE reminded that nuclear energy is historically a more divisive question than one could assume based on the survey results and the anticipation surrounding the start-up of the third reactor at Olkiluoto Nuclear Power Plant.

While the party has become more tolerant of nuclear power over the years, most of its members were uncertain about the need to increase nuclear power capacity in Finland.

“Support for nuclear power is high, but setting up wind power would be a more affordable and safer way to get additional emission-free energy. Russia’s attack on Ukraine also serves as a reminder of the risk nuclear power poses in crises,” noted Satu Hassi (Greens).

“We probably need [nuclear energy] in the present situation for the transition period, but we don’t need new nuclear permits – instead we should invest in genuinely renewable, risk-free forms of energy,” echoed Outi Alanko-Kahiluoto (Greens).

Lawmakers who viewed that additional nuclear power capacity is not needed mainly called attention to the risks and environmental effects of the energy form, according to YLE.

Tarja Filatov (SDP) said she is critical about building new nuclear plants particularly due to the hiccoughs that have delayed the construction and start-up of the latest projects. “The risks of nuclear power plants haven’t gone anywhere,” she said.

Johannes Yrttiaho (LA) estimated that it would be a mistake to bring back nuclear power under the pretext of climate change, questioning the rationale of his colleagues who lauded nuclear power as a domestic and emission-free solution.

“Mining uranium alone causes significant environmental harm, not to say anything about how nuclear power threatens humanity through weapons technology,” he argued.

“Nuclear power isn’t economically profitable without state subvention and it’s still associated with environmental and safety issues,” commented Eva Biaudet (SFP). “We should use up our current capacity, though.”

Riku Huttunen, the director of the energy department at the Ministry of Economic Affairs and Employment, told YLE on Monday that a decision on building a new nuclear plant could at the earliest be made at the end of the decade, given that no environmental impact assessments are presently underway.

“In addition to the environmental impact assessments, you’d have select the reactor type and make preliminary profitability calculations – meaning that this isn’t a sprint,” he said.

“If you’re talking about these small modular reactors, you can’t exactly pick one up from the shelf. I’m sure it’ll take several years for the projects to materialise. We’d probably be talking about the next decade, the 2030s, when these facilities could be in use.”