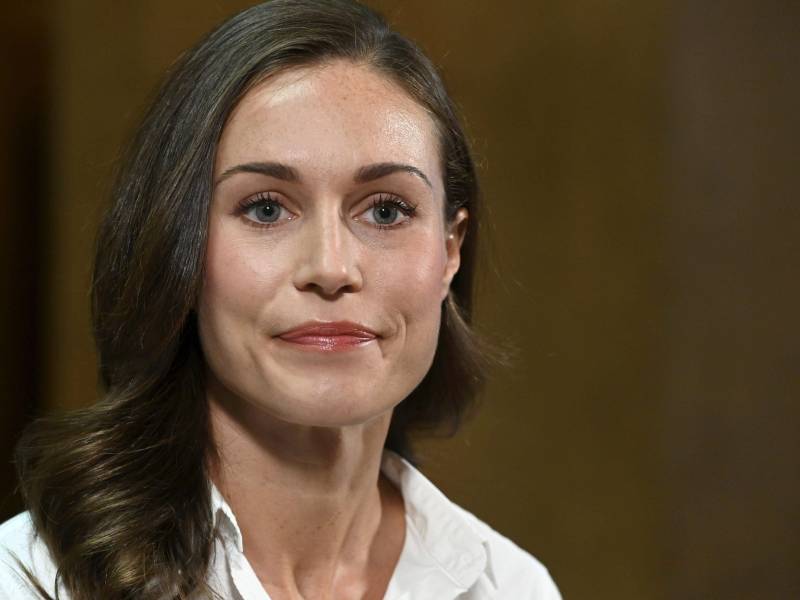 Prime Minister Sanna Marin (SDP) was photographed arriving for the government’s budget session at the House of the Estates in Helsinki on 31 August 2022. Marin on Thursday rejected the claim that her government has not taken action to balance the public economy, pointing to structural reforms that have yet to affect economic indicators. (Heikki Saukkomaa – Lehtikuva)

VATT on 4 October warned that the national economy is at risk of developing a chronic deficit unless the government introduces determined measures to balance the economy and mitigate the risk of the economy capsizing.

“It is baffling from this starting point that the stated goal of economic policy, a sustainable public economy, is not reflected in the budget as measures that could significantly stabilise the state of the public economy. It is noteworthy that the government has failed to take action despite the crises it has faced,” reads the statement signed by the general director of VATT, Mikael Collan.

The government unveiled its budget proposal for next year late last summer. While the roughly 80-billion-euro budget sets forth the first spending cuts of the electoral term, worth about 300 million euros, it shows an eight-billion-euro deficit that is to be financed by borrowing.

Economic growth will not suffice to patch up the deficit in the short term, according to VATT. The government, it believes, should create a priority order of the various services, income transfers and other responsibilities in the public sector in order to introduce further spending cuts.

Although the immigration of highly educated people can be a partial solution to the problem, the government should also mull over employment policy measures that encourage the jobless to accept job offers. The research institute viewed, for example, that budget appropriations for education should be directed toward sectors facing a labour shortage.

VATT additionally estimated that it is necessary to critically evaluate the impact of income transfer on employment because recent crises have not affected the relative standard of living of people benefiting from income transfers.

“You have to recognise that, as the economic situation erodes, everyone must participate in the burden sharing and that standard of living achieved through borrowing must be compromised if the outlook offers no other alternatives,” the statement reads.

Prime Minister Sanna Marin (SDP) rejected the claim that her government has not taken action to balance the public economy in an interview with STT on Thursday. The government, she argued, has worked toward this goal especially by implementing structural reforms.

“Not all the reforms are naturally not yet reflected in economic metrics as some won’t enter into effect until later and the effects of others will only become visible in the longer term,” she said. “I’m naturally concerned about indebtedness. We have to strive toward not needing central government debt for the operational economy.”