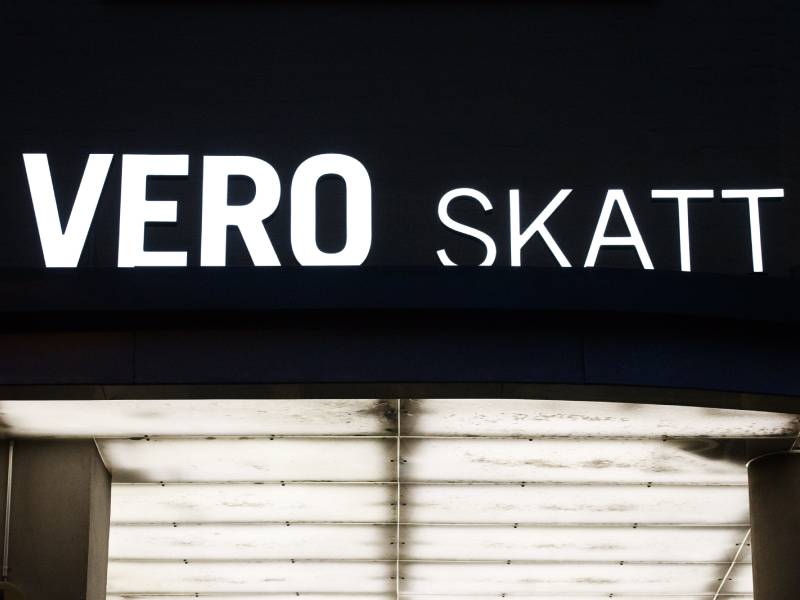 A tax office in Vallila, Helsinki, in November 2017. The Finnish government’s plans to tackle tax planning have kindled concerns among not only businesses, but also cabinet members and government officials. (Roni Rekomaa – Lehtikuva)

JUHA MAJANEN, the permanent state secretary at the Ministry of Finance, on Tuesday told Helsingin Sanomat he believes the government should consider scrapping its capital appreciation and “work trip” taxes in order not to undermine economic growth.

Majanen argued that although the purpose of both taxes – curtailing tax planning – is valid, they would only generate little tax revenue and have stirred up concerns among businesses, with the start-up community interpreting them as “hostile measures”.

Helsingin Sanomat highlighted that it is unusual for a key government official to comment publicly on government proposals.

Also Minister of Finance Annika Saarikko (Centre) viewed last week that the government should withdraw the proposals, adding that she appreciates the importance of the proposals for the left-wing parties in the ruling coalition.

“If the starting point is that you don’t have to stand by things we agreed on together, then I’m sure we won’t stand by things that are important for the Centre. Then we’d be talking about the whole government’s ability to function,” Marin stated to YLE on Sunday.

The capital appreciation tax has been designed to prevent wealthy individuals from avoiding capital gains tax by relocating to a country with a lower tax on capital gains. The tax would enable authorities to tax assets sold overseas for the amount the asset had appreciated while the individual was living in Finland.

The tax has been branded as an exit tax particularly by its critics.

A similar tax is in place in several western countries, including Canada, Denmark, France, Germany, Norway, Spain, the Netherlands and the United States, according to Helsingin Sanomat.

The work trip tax, meanwhile, would introduce the concept of an economic employer to enable authorities to levy tax on work done for a Finnish employer even if the employee’s formal employer was based overseas.

Helsingin Sanomat explained that the tax would apply to certain individuals coming to Finland to work for a temporary economic employer. An employee coming from outside the company would be immediately liable for taxes, while employees coming through an internal transfer would be liable for taxes if their stay exceeded 14 days or their work trips to the country added up to 46 days in a single year.

Both draft proposals have been criticised as shoddy by the Finnish Council of Regulatory Impact Analysis. Neither has yet to be presented to the Parliament.

Majanen said the flaws are attributable to the attempts of tax specialists from different parties seeking to influence the contents of the proposals from the very beginning. “It wasn’t the kind of normal preparatory work where the officialdom drafts a proposal and mulls over the appropriate parameters,” he stated.

Although some of the flaws have been rectified, he remains “genuinely concerned” about the feedback from businesses.

“I’ve been contacted by numerous start-up companies that compete for top experts in the global markets. Even though the contacts are probably mostly about interest protection, these taxes have been interpreted – rightly or wrongly – as hostile measures or punishments,” said Majanen.