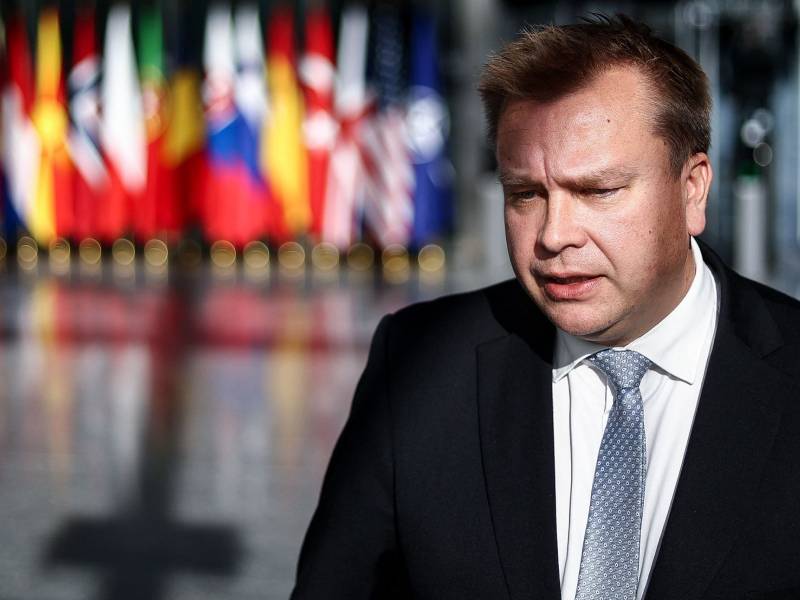 Minister of Defence Antti Kaikkonen (Centre) addressed the media as he arrived for a two-day meeting of Nato defence ministers in Brussels on 12 October 2022. Kaikkonen on Friday told Helsingin Sanomat that the Ministry of Defence is looking into the need and feasibility of banning real estate acquisitions by Russians in Finland. (Kenzo Tribouillard – AFP / Lehtikuva)

MINISTER OF DEFENCE Antti Kaikkonen (Centre) says the government will weigh up the possibility of imposing a total ban on real estate acquisitions by Russians.

The Ministry of Defence is weighing up the possibility of a total ban as part of a broader ongoing assessment of real estate acquisitions even though the government has yet to make its decision on the issue, Helsingin Sanomat wrote on Friday.

“It’s something we haven’t looked thoroughly into previously, but the need and possibilities for it will be incorporated into the assessment as part of continuing work to develop the legislation,” commented Kaikkonen. “Presently the understanding is, though, that the possible total ban would be associated with significant constitutional questions.”

“The Ministry of Defence’s recent legislative update focused on tightening the permit process, and we’re now taking a significant step in that direction,” he added, referring to a bill the government has drafted to impose stricter conditions on real estate transactions by businesses and individuals from outside the EU and the European Economic Area (EEA).

Members of the Parliament were presented the bill on Thursday. The Ministry of Defence would under the bill be able to deny any acquisitions that are deemed to pose a threat to national security, as well as receive broader rights to access information and look into the funding of a proposed acquisition.

Effectively all non-EU and non-EEA citizens would be able to apply for a permit for real estate acquisitions fulfilling certain criteria, summarised Joona Lapinlampi, a senior secretary at the Ministry of Defence.

“No permit would be granted for the deal if it threatens national defence, border security and security of supply or, under the new law, national security,” he stated to the newspaper.

The bill is set to enter into force at the start of next year.