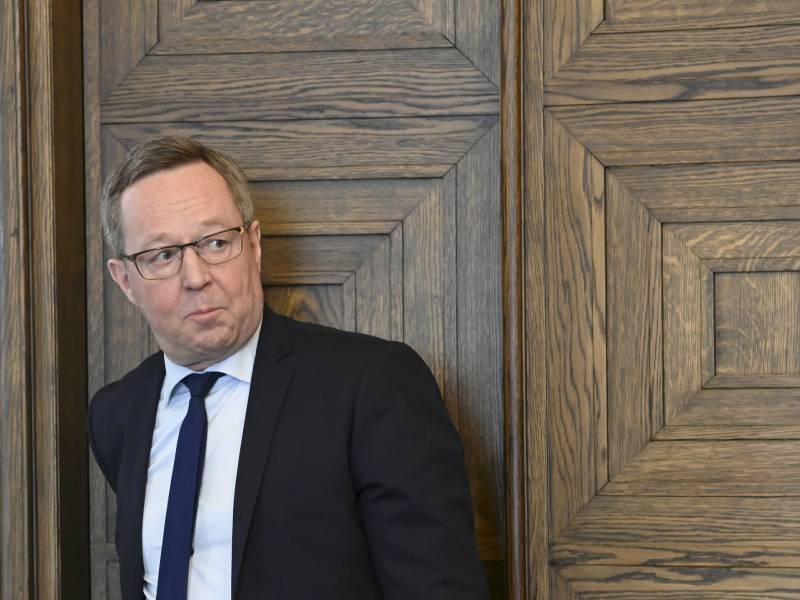 MINISTER of Economic Affairs Mika Lintilä (Centre) says Russian President Vladimir Putin is waging two wars – a military one against Ukraine and an energy one against the European Union.

Lintilä on Tuesday represented Finland in Brussels as energy ministers from the 27-country bloc reached an agreement on reducing the use of natural gas by 15 per cent compared to the five-year average in 2017–2022.

The voluntary reductions are to be achieved by means of coordination, fuel switching, temperature limits and information campaigns by the end of March 2023. The member states, though, will start preparing for next winter by saving gas as of August.

“Moscow is trying to use energy to break up the EU. Solidarity and unity are our only options in this situation. Now we have to make decisions that reduce our dependence on Russian energy,” he commented on his way out of the meeting, according to Helsingin Sanomat.

Lintilä described the agreement on voluntary reductions as a “fairly comprehensive majority decision”.

“This was even easy when it comes to Finland,” he commented. “Total gas use here halved last spring. This won’t prompt any actions here, but I know that on the industry side people are voluntarily looking for alternatives. The use of gas will decrease further in Finland.”

Exemptions and opt-outs are what made the agreement digestible to many member states, however.

Member states can request an exemption if they have limited connections to the bloc and can demonstrate that they are channelling imported liquefied natural gas to other member states at full capacity. The member states that campaigned for the tweak included Belgium, Greece, Italy, Portugal and Spain, according to Euronews.

An exemption can be requested also if a country has overshot its gas storage filling target, depends heavily on gas for manufacturing and increased its gas consumption last year by at least eight per cent compared to the average from the five previous years.