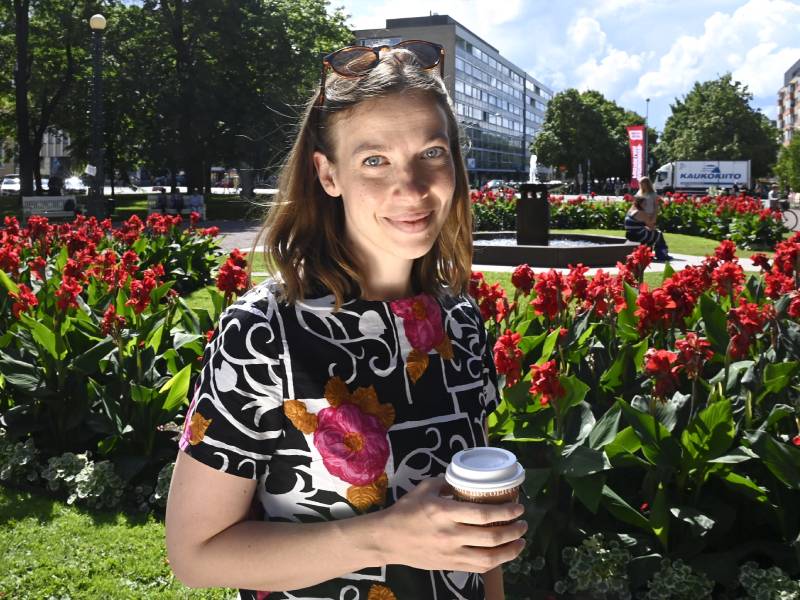 THE LEFT ALLIANCE has received little support for its proposal to adopt a wealth tax on personal assets, excluding one’s home, worth more than one million euros and to use the proceeds to, for example, fund social and health care services.

The Information Service of the Parliament’s Library calculated for the party that the tax would generate over 500 million euros in proceeds with a rate of 0.5 per cent.

The Left Alliance argued that the tax would be a means to narrowing the widening wealth gap in Finland, highlighting that the wealthiest 10 per cent hold almost half (49.6%) of the net wealth of households in the country – signalling an increase of 13.3 percentage points from the late 1980s. A quarter of households, meanwhile, have hardly any net wealth.

Teemu Lehtinen, the director of the Taxpayers’ Association of Finland, shot down the idea in an interview with YLE on Tuesday.

“I think this is in no ways a functioning tax idea. This is largely outdated thinking,” he said.

Most European countries have abandoned wealth tax schemes since the 1990s, including Finland in 2006. Norway, Spain and Switzerland are presently the only countries on the continent to tax the net wealth of individuals.

Lehtinen pointed out that a wealth tax targeted at millionaires could increase them to transfer their assets outside Finland.

“The risk of capital flight is absolutely obvious. As nothing like this is in place in our key competitor countries in Europe, Finland would be going down a rather bad path,” he commented to the public broadcasting company.

Another problem is the possible overlap between asset and income taxes. Lehtinen said Finland has in the past couple of decades taken the smart approach of primarily taxing profits from assets rather than the assets themselves.

Data from Statistics Finland indicates that more than 108 billion euros in taxes and tax-like payments were collected in Finland in 2021. Almost 39 billion euros of the total was derived from income taxes, such as the taxes on earned income and capital income, and another 35 billion euros from taxes linked to goods and services.

Lehtinen also argued that wealth should not be taxed too heavily because taxes on capital inevitably offer more leeway for planning than other taxes, such as income taxes.

“A smart taxman isn’t too greedy about capital income to make sure a tax base is created,” he said.

The Centre and Social Democrats are similarly lukewarm about the proposal.

Riikka Pakarinen, a deputy chairperson of the Centre, told YLE that the party is seeking to promote domestic ownership in Finland.

Niina Malm, a deputy chairperson of the Social Democrats, voiced neither her support, nor her opposition to the proposal, noting only that fairness should be the primary priority of taxation.

“People are taxed according to their ability to pay taxes. Especially in this situation where inflation is rising constantly, it’s particularly important to take into consideration low-income people and people experiencing difficulties,” told Malm.

The Left Alliance has admitted that its proposal is directed more at the next parliamentary elections.

“This is too big a decision for the government to make in its final autumn budget session, especially given that the Centre has already adopted a very hard line on tax policy,” chairperson Li Andersson said to Iltalehti on Tuesday.