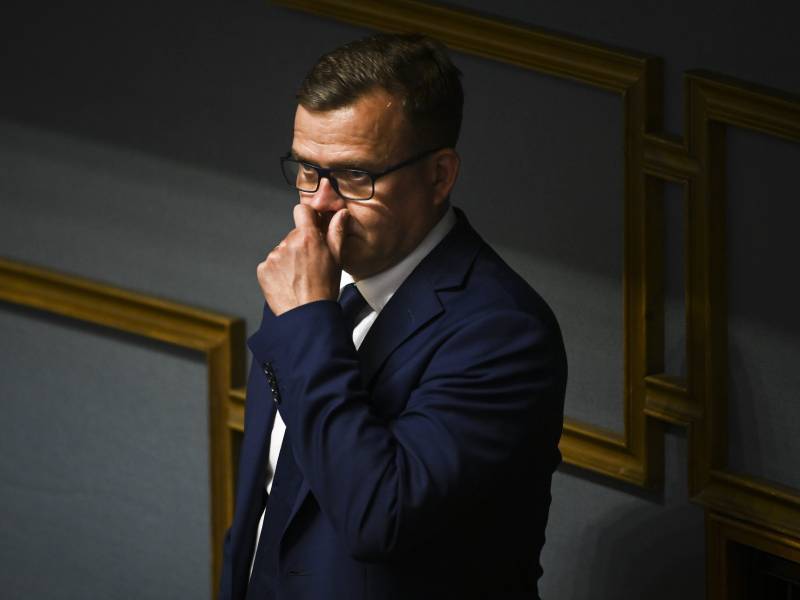 POPULAR SUPPORT for the National Coalition may have decreased in the summer, but the right-wing opposition party continues to hold a clear edge over other political parties in Finland, reveals the latest opinion poll by YLE.

Support for the party dipped by 2.2 percentage points to 23.7 per cent, leaving the party with a 3.9-point advantage over the Social Democrats.

The National Coalition received widespread publicity last month following the emergence of allegations against Wille Rydman (NCP), a 36-year-old second-term Member of the Parliament from Helsinki. The party leadership announced a few days later it has lost confidence in the lawmaker, prompting him to step down from the parliamentary group and councillor group in Helsinki.

Jussi Westinen, a research director at Taloustutkimus, told YLE on Thursday that the National Coalition has lost support mostly among male voters, particularly over 50-year-old ones. It nonetheless remains the most popular party among men in Finland.

The Social Democratic Party, meanwhile, saw its popularity rise by 1.1 points to 19.8 per cent, leaving it within touching distance of the 20-per-cent mark it has not hit since early 2021. Westinen viewed that it is interesting that the ruling party has managed to elevate its popularity especially among blue-collar workers.

The Finns Party, though, remains the most common choice among blue-collar workers. While support for the populist right-wing opposition party crept up by 0.4 points to 15.3 per cent, it remains lower than the past couple of years.

“It’s noteworthy that the Finns Party’s popularity was around 18 per cent practically for all of last year, but now it has settled at the 15-per-cent level,” Westinen said to YLE.

Support for the Centre Party slid by 0.3 points to 11.8 per cent, as the centrist party lost supporters to the sleeper party and the National Coalition.

“This is clearly a problem for the Centre, if you compare it to the National Coalition or Social Democrats. The Centre would need to find a way to win back people who’ve voted for it previously,” analysed Westinen.

The Green League, though, is struggling to hold on to voters who have backed it in previous parliamentary elections more than any other party, according to him. Support for the ruling party crept up by 0.3 points to 9.7 per cent.

“People are leaving the party in all directions, in that of the Social Democrats, National Coalition and Left Alliance,” he said.

Support for the Left Alliance dropped by 0.2 points to 7.8 per cent even though the left-wing ruling party continued to benefit from the struggles of the Greens. The gains are simply being outweighed by its losses to the Social Democrats, told Westinen.

The Swedish People’s Party saw its popularity fall by 0.2 points to 4.6 per cent. The Christian Democrats and Movement Now contrastively gained 0.3 and 0.2 points, respectively, to move to 3.3 and 2.1 per cent.

Taloustutkimus carried out the poll between 6 June and 5 July. About two-thirds (1,693) of the 2,348 people contacted were able and willing to disclose the party of the candidate they would vote for if the elections were held now.

The parliamentary elections will be held on 2 April 2023.