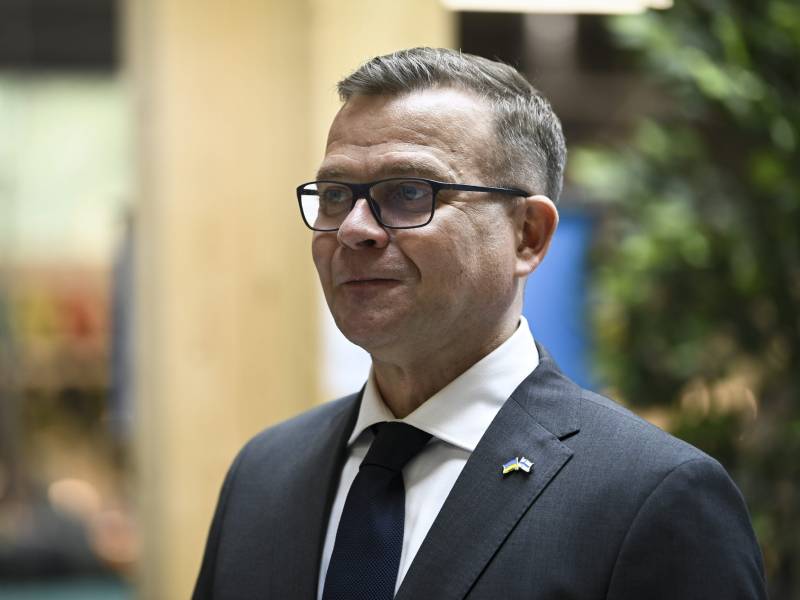 Petteri Orpo is set to begin his fourth two-year term at the helm of the National Coalition, after running uncontested in the leadership election organised in conjunction with the opposition party’s party conference in Kalajoki on 10–12 June. (Emmi Korhonen – Lehtikuva)

THE NATIONAL COALITION remains comfortably the most popular political party in Finland.

Helsingin Sanomat on Wednesday revealed that support for the right-wing opposition party crept up by 0.3 percentage points to 24.4 per cent between May and June, tantalisingly close to the all-time high (24.7%) recorded in 2009.

The National Coalition has established a wide lead over other parties since Russia launched its brutal military offensive in Ukraine in February. While its popularity has been attributed to its long-standing position on Nato, the exact impact remains difficult to gauge as other parties have declared their support for joining the defence alliance in the wake of the war.

Support for the Finns Party fell by 0.9 points to 14.5 per cent, casting doubt over what looked like a long-awaited turnaround to a months-long decline in May. The populist right-wing opposition party was polling at as high as 18 per cent in November.

Kantar TNS interviewed 2,442 people for the poll between 16 May and 10 June. Slightly over a third (34%) of the respondents were unable to disclose which party would receive their vote if the parliamentary elections were held now. The results have a margin of error of +/-2.1 points.