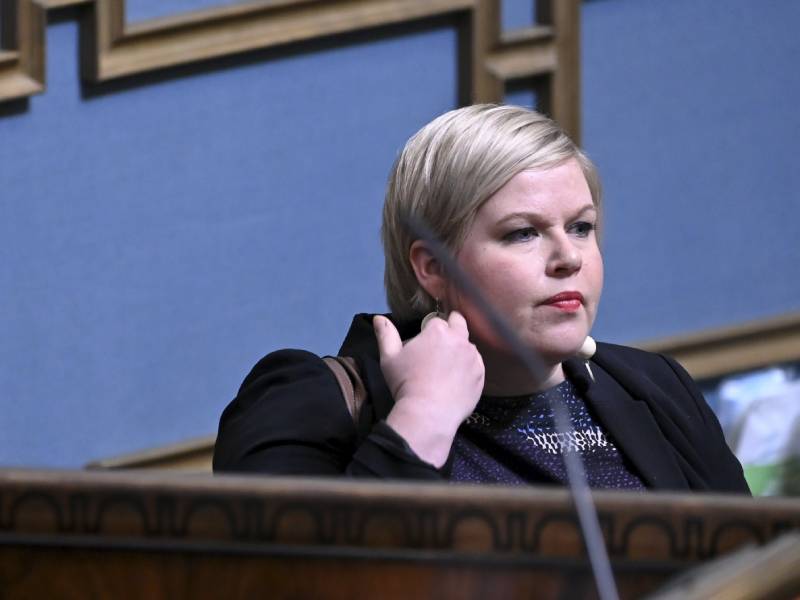 MINISTER of Finance Annika Saarikko (Centre) on Wednesday revealed to Helsingin Sanomat the government has prepared for weeks to donate proceeds from the sale of bitcoins seized by Finnish Customs to Ukraine.

Saarikko estimated that selling the seized crypto-assets will provide about 70–80 million euros in additional revenue, adding that a “considerable share” of the proceeds will be donated to the country under military attack by Russia.

“To me, ‘considerable’ means that over half is channelled to Ukraine. It’s not taking anything away from anything else,” she said to the newspaper. “I’m open when it comes to whether these tens of millions of euros should be sent quickly in the middle of the war as humanitarian aid or whether part of it should be sent later for re-construction. Also that day will come.”

The proceeds are to be allocated through the supplementary budget to be drafted in May.

Converting the crypto-assets into traditional currency before making the donation, however, was identified as the best approach to making sure the recipient encounters no problems, according to Saarikko: “You could also ask why would you deviate from the normal, open and transparent procedure of releasing the money to a state.”

Helsingin Sanomat warned in an editorial that the approach and attention garnered by the seized assets could result in the donation shrinking during the political process. Finland, it highlighted, has donated 14 million euros in support to Ukraine, 210 million euros less than that donated by what is a 10 times smaller economy in Estonia.

Saarikko on Wednesday also thanked customs officials for enabling the country to significantly increase its aid to Ukraine.

“This is a historic decision that feels more than right. Criminals have been caught, the government has consequently got tens of millions and it’ll donate the money to those who need it the most right now,” she commented.

“I can’t think of a better use for the money than supporting Ukraine.”

The bitcoins have been seized from drug and doping traffickers.