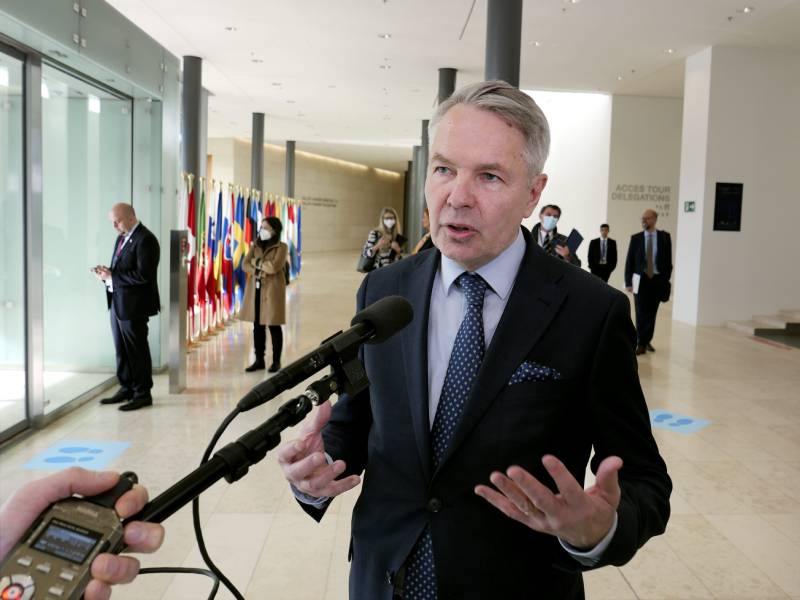 FOREIGN MINISTERS of the European Union met in Luxembourg on Monday to discuss the sanctions imposed over the invasion of Ukraine by Russia.

Finnish Minister for Foreign Affairs Pekka Haavisto (Greens) stated to YLE after the meeting that although no decisions on new sanctions were made, the 27-country bloc will continue to ramp up its sanctions regime against Russia.

“My personal prediction is that oil will be added to the group [of commodities subjected to sanctions],” he said.

Haavisto told that some member states have expressed their hope that any possible additional energy sanctions are implemented with a transition period, adding that he appreciates their concerns about the security of energy supply.

“If we ended up in a situation where a government in some part of Europe collapsed in the face of energy protests, it wouldn’t help Europe but, on the contrary, Russia and [President Vladimir] Putin, as it’d create tensions and rifts within the European Union,” he pointed out.

The sanctions, he analysed, are already affecting the ability of Russia to continue its offensive in Ukraine.

An example of the impact of sanctions was received on Tuesday. Bloomberg reported that Russian Railways (RZD), a fully state-owned railway company, has been ruled by a derivatives panel to have defaulted for failing to to make a bond interest payment. The ruling is the first default ruling following the levying of stiff economic sanctions on Russia.

It can be interpreted as a possible sign of a broader wave of default rulings in Russia, according to Helsingin Sanomat.