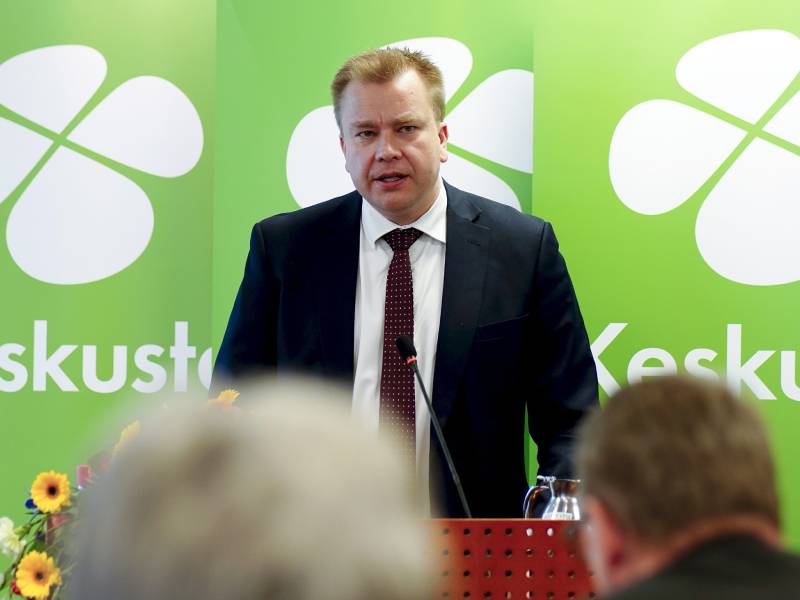 REPORTS that Finland and Sweden are preparing a bilateral defence alliance have been denied by Finnish Minister of Defence Antti Kaikkonen (Centre), reports Helsingin Sanomat.

“It’s probable that we’ll be enhancing our co-operation with Sweden, but the kind of bilateral defence alliance that has been talked about is not under preparation,” he stated in conjunction with a party council meeting in Vaasa on Sunday.

The notion was brought up in an interview with Hufvudstadsbladet on Saturday by Erkki Tuomioja (SDP), a deputy chairperson of the Parliament’s Defence Committee. Tuomioja said Swedish Minister for Defence Peter Hultqvist has proposed a Finnish-Swedish defence alliance as an alternative to Nato membership.

The proposal, he added, has also been discussed with Kaikkonen.

“Apparently I’ve met Hultqvist almost 60 times over the years, and we’ve had many kinds of talks and exchanged all sorts of ideas along the way, but I won’t cast more light on our talks. I’ll state simply that no such preparations are underway,” retorted Kaikkonen.

He pointed out that such an alliance would require relatively broad-based parliamentary support in both countries, as well as the possible alignment and coordination of foreign policy.

“I wouldn’t look at is as an equivalent to Nato membership. It’d be a solution that’s several steps lighter,” he said, adding that he is unperturbed by the statements of Tuomioja. “As has been noted, we’ve been mulling over deepening our defence co-operation, but not with the kinds of measures that were brought up.”

Hultqvist on Saturday denied proposing a bilateral defence alliance between Finland and Sweden.

“I won’t be commenting on confidential discussions. No such proposal is on the table, nor are any other proposals featured in the talks we’re having with other parties in Sweden’s Parliament,” he wrote in a text message to TT News Agency.

Jussi Halla-aho, the chairperson of the Finnish Parliament’s Defence Committee, on Sunday said the committee will likely discuss the public statements of Tuomioja.

“I’m positive this will be brought up the next time we meet. I’d assume this is an issue that’s of interest to the committee members,” he told Helsingin Sanomat. “The relevant question here is where Tuomioja heard about the things his claims are related to. Were they presented as information to the committee, are they confidential information? I naturally can’t personally comment on these questions.”

Tuomioja himself appeared to clarify his statements to STT on Sunday. A Finnish-Swedish defence alliance, he told, has been floated mostly in the context of discussions between social democrats in Finland and Sweden.