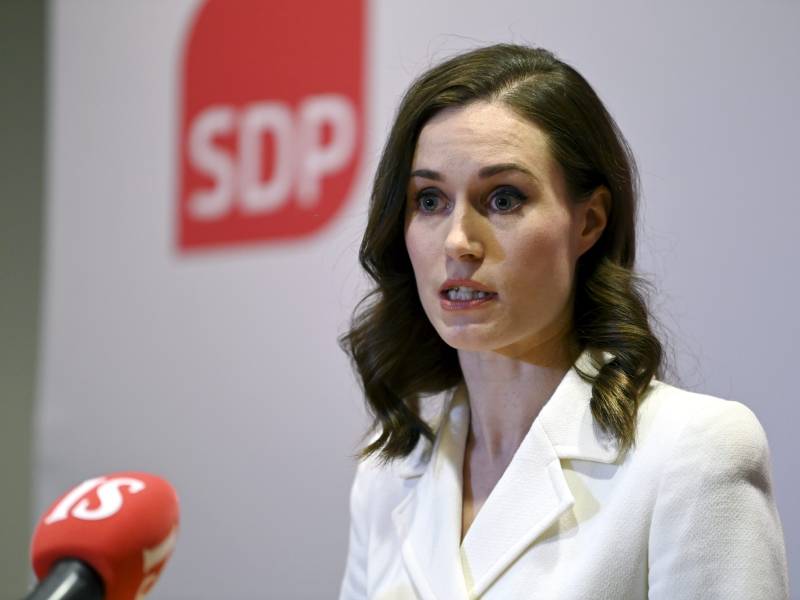 A DECISION on Nato will be made during the course of this spring, tells Prime Minister Sanna Marin (SDP).

Marin on Saturday stated to the Social Democrats’ party council that Russia’s actions in Ukraine, which are in “flagrant violation” of international treaties that also the country has committed to, have brought about a change in the security landscape of Europe.

“In this new situation and changed security environment, also we’ll have to evaluate all means to guarantee the safety of Finland and Finns. We’ll have to seriously mull over our own stance and approach to military alignment. We’ll have to do this carefully but quickly, effectively during the course of this spring.”

The decision, she reminded, will have ramifications regardless of whether it is to join or not join Nato.

“Along with Finland’s own parliamentary process, it’s critically important to engage in close discussions with other countries. Nato and its member states have in all contexts demonstrated unity and consistency regarding the continuation of the open-door policy. The doors are open irrespective of the situation.”

“All the discussions have assured me that the doors are open. I’m confident that the process would be quick, possibly even quicker than usual.”

The Social Democratic Party, she outlined, will link its position-formulation process with the parliamentary process.

“I believe we should formulate our position with the same firm process that we use to approve the government programme and decide on joining the government. This means that decisions about the party’s position would be made in an extraordinary party council meeting,” she clarified, declining to speculate on when the meeting would be held.

“During this joint discussion and process, also I’ll be revealing my own stance on Finland’s Nato membership.”