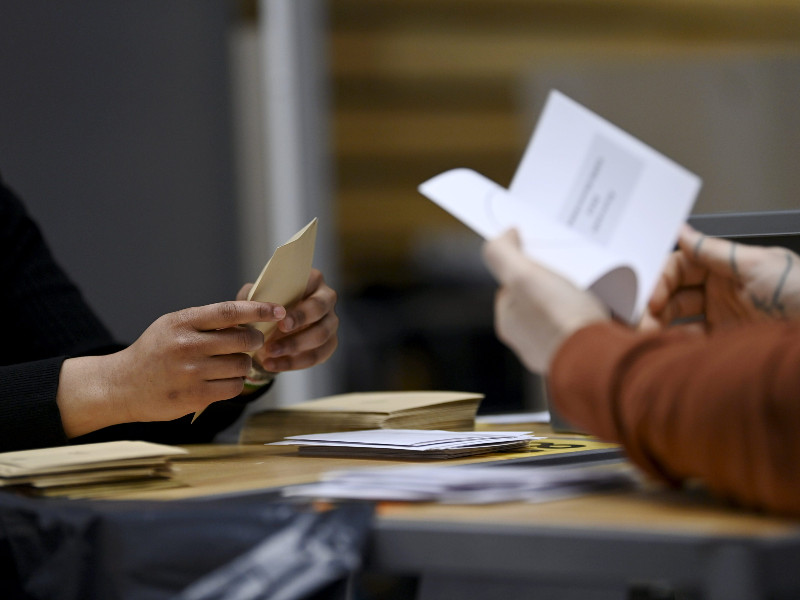 VOTER TURNOUT in Finland’s first county elections landed at 47.5 per cent after 21 per cent of people entitled to vote headed to polling stations on Sunday, 23 January.

YLE on Monday highlighted that the percentages are low in comparison to earlier elections. In the municipal elections held last summer after a few-month postponement caused by the coronavirus pandemic, for example, 55.1 per cent of people exercised their right to vote.

Drawing comparisons to previous elections, however, is challenging due to the unprecedented nature of the county elections, in which councillors are selected for the counties that will take over responsibility for organising social, health care and rescue services within their territory in January 2023.

“It’s bleak for democracy that the majority of people opted not to vote,” Sami Borg, an election researcher at Tampere University, remarked to YLE on Sunday.

“This was hardly a surprise,” he added. “The most popular guess before the elections was that the turnout would land somewhere between the European and municipal elections. The European elections here have had a turnout of 40–42 per cent.”

He also drew attention to the fact that voter turnout exceeded 50 per cent in only three of the 21 counties. The turnout rose the highest, to 53.8 per cent, in Ostrobothnia but fell short of even the 40-per-cent mark (39.2%) in the well-being services county of Vantaa and Kerava.

Also lawmakers, especially those representing opposition parties, have expressed their concern about the turnout. Riikka Purra, the chairperson of the Finns Party, described the turnout as “awfully low”.

“The majority of people saw no reason to vote. I’d be very concerned about this,” she said.

The Finns Party won 11.1 per cent of the total vote, having opposed both the social and health care reform and the county elections.

Petteri Orpo, the chairperson of the National Coalition (21.6%), was similarly concerned about the low turnout, viewing that it provides a poor democratic foundation for the work of the wellbeing counties.

“People don’t have confidence in the system,” he analysed.

The disappointment was shared, albeit not quite to the same extent, by Sanna Marin, the chairperson of the Social Democrats (19.3%).

“The elections are over, democracy has spoken and the councillors now have the support that they received,” she commented to the public broadcasting company.

Markku Jokisipilä, the director of the Centre for Parliamentary Studies at the University of Turku, stated before the elections that the 50-per-cent mark is “a critical threshold” for the realisation of democracy. “When there are more people who don’t vote than people who vote, it does raise questions about the national legitimacy of the body being elected,” he commented on YLE on Saturday.