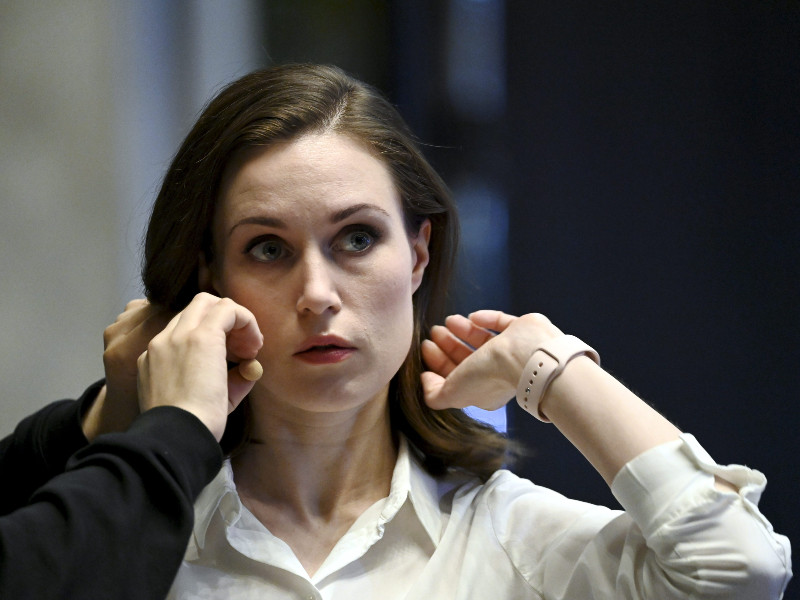 PRIME MINISTER Sanna Marin (SDP) has come under criticism from opposition parties for her much-discussed statement about the likelihood of Finland joining Nato by mid-2023.

Marin on Wednesday stated to Reuters that it is “very unlikely” that the country applies for membership in the military alliance during the roughly 15 months remaining in this electoral term, an assessment that quickly garnered worldwide media attention.

She later estimated that too much has been read into her statement, reminding that she also noted that the opportunity to apply for membership continues to exist.

Petteri Orpo, the chairperson of the National Coalition, on Thursday told Helsingin Sanomat that the prime minister’s statement is not compatible with the government report on foreign and security policy.

“My view is that because we have a reasonably recent report on foreign and security policy, which states clearly that Finland shall retain the opportunity to seek [membership in Nato], the prime minister shouldn’t rule out the possibility. Not even for a fixed time period,” he elaborated to the newspaper.

“Our sovereign right to apply, it has to be active.”

Marin, he viewed, effectively closed the door for the membership for the remainder of the electoral term amid unprecedented uncertainty in the surrounding world. “It’s at these kinds of times specifically that the opportunity to apply must exist.”

Riikka Purra, the chairperson of the Finns Party, described the statement as a security political mistake in an interview with YLE.

“It’s quite the security policy mistake. A proper blunder. Of course you shouldn’t go about saying these sorts of things to international media, even if the prime minister happened to be of this opinion,” she stated.

Marin has rejected the criticism, insisting that her statement aligns with the report on foreign and security policy. “We’re holding on to [the opportunity] firmly and will make these decisions founded on our independent considerations. It’s a position that aligns with our foreign and security policy report. And this is the position I’ve represented very consistently,” she said to Helsingin Sanomat.

The willingness to read into the statement may be attributable to the looming county elections, she added to YLE.

“The elections are on Sunday. Maybe this is what has provoked various comments from opposition lawmakers,” said Marin.