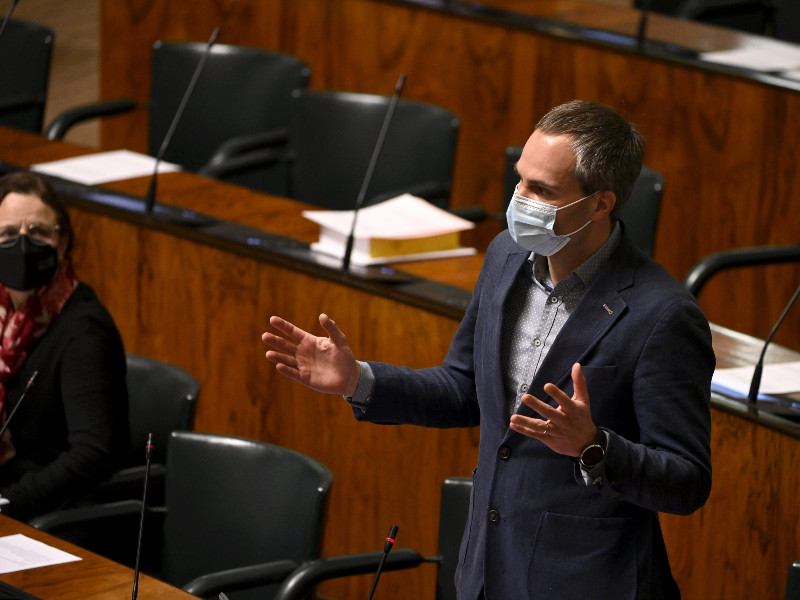 THE FINNISH PARLIAMENT on Tuesday voted 107 for and 32 against a proposal to temporarily amend the communicable diseases act to make coronavirus vaccinations mandatory for social and health care staff.

The Christian Democrats and Finns Party both voiced their opposition to the proposal in the debate leading up to the vote, pointing to broad-based rapid testing as a viable alternative.

Jari Ronkainen (PS) stated that the bill should be dropped.

“This proposal of yours is a lemon at birth. It won’t solve a single thing, but it’ll create a false impression and sense of security, as well as aggravate the care worker shortage,” he was quoted as saying in the Parliament House by STT.

Päivi Räsänen, the chairperson of the Christian Democratic Parliamentary Group, argued that the proposal is badly formulated and warned that the “vaccine mandate” could have a negative impact on the social climate. Also she expressed her concern that the proposal could accelerate the flight of workers from what is already a labour-shortage sector.

The Christian Democrats instead voiced its support for using rapid tests more readily for the employees and visitors of social and health care facilities.

“I’m sure we’ve all received plenty of messages from health care professionals who’ve said they’d leave their job if this bill is passed. Hopefully there’ll be as little of that as possible, because the situation is truly critical.”

Kai Mykkänen, the chairperson of the National Coalition Parliamentary Group, said the opposition party supports the proposal on grounds that it should ensure the health care system remains functional in the coming weeks. Rapid testing, he underscored, is not a replacement for vaccinations.

“We have to raise vaccine uptake among health care professionals. That’s why the bill that’s on the agenda, as difficult as it may be, can be accepted,” he said.

The Parliament’s Constitutional Law Committee viewed in a unanimous statement that there are no constitutional obstacles for passing the bill.