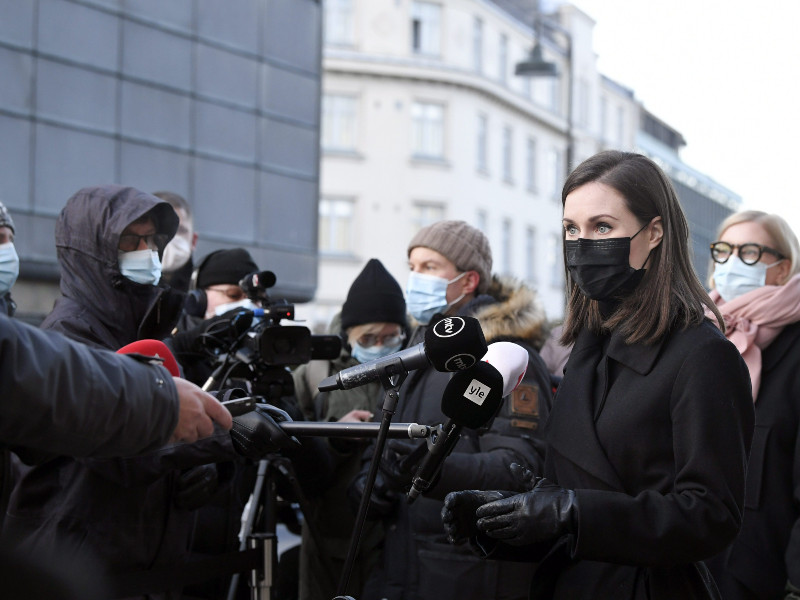 “I should’ve used better judgement and refrained from going out, refrained from being around other people,” she stated before a group of reporters behind the Parliament House in Helsinki on Wednesday. “I apologise for my actions and behaviour.”

Marin has found herself in the middle of controversy following reports that she enjoyed a night out after being told that she has been exposed to the new coronavirus through Minister for Foreign Affairs Pekka Haavisto (Greens). She had also left her government-issued phone at home and, as a result, did not receive the instructions sent by the security department of the government to avoid contact to others due to the exposure.

Seiska on Sunday wrote that the prime minister was out until the wee hours of Sunday.

Henrik Haapajärvi, the state secretary to Marin, has stated that he informed the prime minister of her exposure, telling her that there was no need for “special measures”.

Helsingin Sanomat on Wednesday reported that Minister of Economic Affairs Mika Lintilä (Centre) attended a floorball game between Finland and Latvia on Sunday – after news of the coronavirus infection of Haavisto.

Lintilä told the daily that he had received instructions to avoid contact before the game but did not consider himself exposed to the virus, having sat across the room, roughly 10 metres away, from Haavisto at a meeting of the Ministerial Committee on European Union Affairs on Friday. Members of the committee, he added, were wearing masks during the meeting.

He also estimated that the floorball game did not pose a particularly high risk of transmission and revealed that he tested negative for the virus on Monday.

Minister of Development Co-operation and Foreign Trade Ville Skinnari (SDP), in turn, played in a roughly 30-minute pond hockey event in Lahti on Sunday. Also he estimated that he had not come into close contact with Haavisto on Friday.

He told that he took a rapid coronavirus test before the event and a polymerase chain reaction (PCR) test on Monday. Both of the tests came back negative.