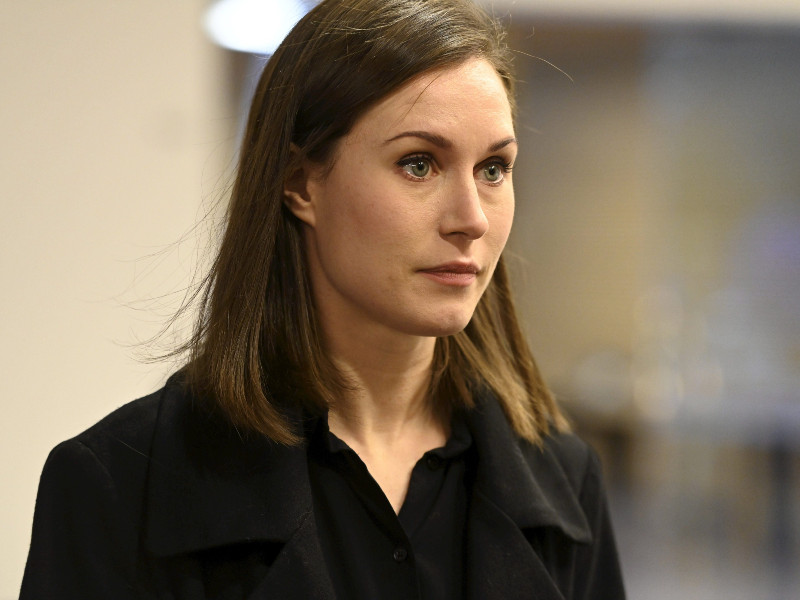 PRIME MINISTER Sanna Marin (SDP) has come under criticism for going to a nightclub following news about the coronavirus infection of Minister for Foreign Affairs Pekka Haavisto (Greens).

Marin went to a nightclub in Helsinki between Saturday and Sunday, after being notified of the infection and being told that other cabinet members need not quarantine themselves if they have received two vaccine injections.

Government officials, however, later sent a text message asking everyone who had come into contact with the minister for foreign affairs to avoid contact with others until further notice. Marin was among the recipients of the message, but it was sent to her official government-issued phone, which she had left at home.

“I deliberately didn't bring my [government] phone for the night out, but I could be reached and can always be reached from the parliament’s work phone I had with me,” she explained to YLE on Monday. “In hindsight, I should’ve realised that I should check the information a second time and make sure it really was that there won’t be a quarantine or need to get tested.”

She added that she got tested immediately after reading the text messages the following morning, on Sunday. The test came back negative, as did the second test she took on Monday.

The minister’s handbook advises cabinet members to always carry and be ready to use their official phones. Marin on Monday told YLE that she primarily uses the official phone for dealing with her international colleagues.

“I keep the official phone purposefully clean, meaning it contains no downloaded apps for example, and I try to keep my phone in a safe place,” she said.

Her actions have provoked criticism from the ranks of the opposition, as well as prompted questions about how ordinary citizens should conduct themselves in the exacerbating epidemiological situation.

Mia Laiho (NCP), a deputy chairperson of the Parliament’s Social Affairs and Health Committee, said Marin should have understood without specific instructions not to go out in public after being notified of the infection of Haavisto.

“It obviously wasn’t smart, it was irresponsible,” she said to Helsingin Sanomat. “I think it’s is a serious situation that a political leader acts irresponsibly. She’ll have to draw her own conclusions about what she should do.”

Instructions from the Finnish Institute for Health and Welfare (THL) are not as strict as those issued by the government, the newspaper highlighted. Fully vaccinated people are not explicitly instructed to observe a voluntary quarantine after exposure, but they are instructed to get tested if they develop any symptoms after exposure.

Also THL, however, strongly recommends that everyone voluntarily avoid contact with all non co-inhabitants if they are waiting to get tested or receive the test results.