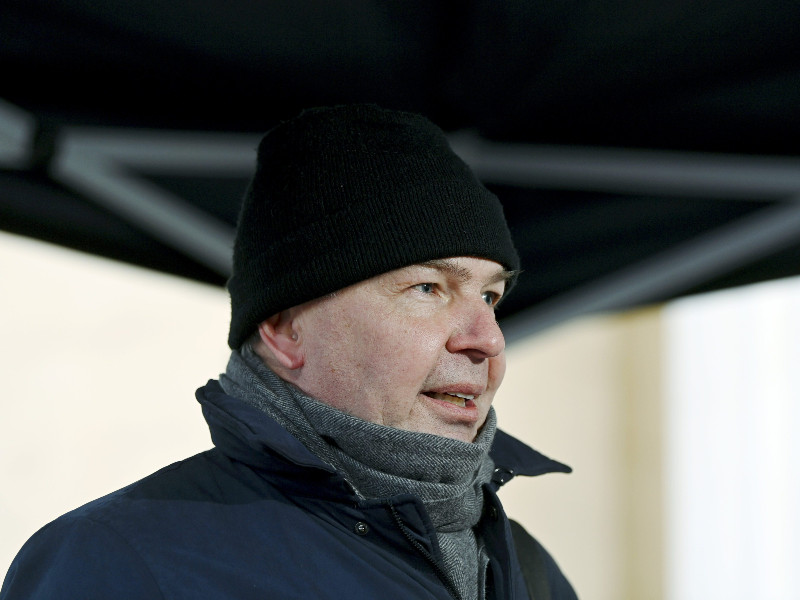 Haavisto got tested for the virus in anticipation of a work trip on Saturday. A government spokesperson said at the time the minister has not developed any symptoms and will work from home until further notice.

The source of the infection remains unknown.

The head of security at the government has advised other ministers and certain government officials to avoid contact with others for the time being as a precautionary measure, a spokesperson said. They have also been instructed to get tested for the virus before resuming their duties in an in-person capacity.

The instructions will introduce some changes to the schedules of some ministers in the coming days.

Prime Minister Sanna Marin (SDP) on Sunday tweeted that she has tested negative following news about the infection of Haavisto. She also said she will get tested for the virus a second time on Monday.