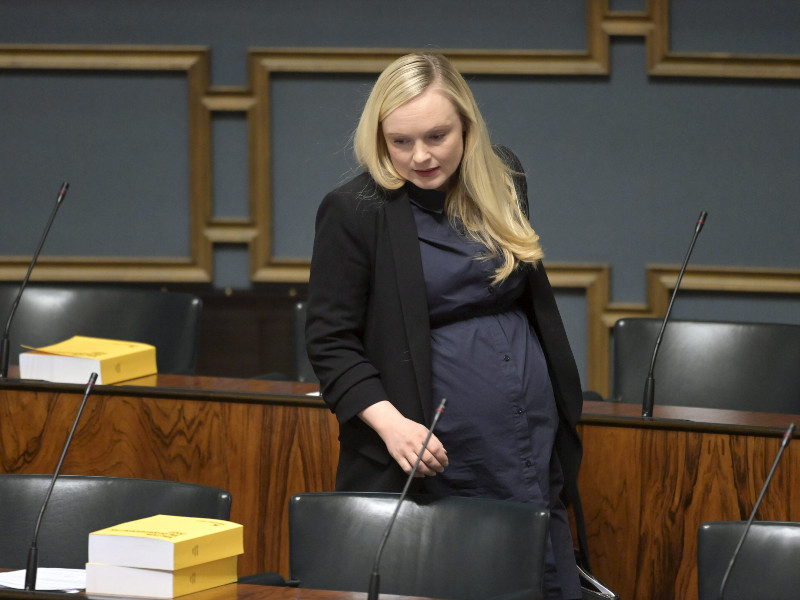 Minister of the Interior Maria Ohisalo (Greens) at a question-time debate in the Parliament House in Helsinki on Thursday, 18 November 2021. (Vesa Moilanen – Lehtikuva)

THE FINNISH GOVERNMENT has decided to raise the refugee quota for next year from 1,050 to 1,500, according to Minister of the Interior Maria Ohisalo (Greens).

“The quota system is one of the most effective means to help people in the most vulnerable position.”

The decision was expected as the government announced during its budget session it is preparing to raise the quota in light of the takeover of Afghanistan by Taliban in August.

The Finnish Immigration Service (Migri) reported most recently last week that it remains difficult to obtain reliable information for a comprehensive assessment of the security situation in the country. A number of population groups, are believed to be in a vulnerable position, such as journalists, sexual minorities, people who worked with international troops of the previous government and opponents of Taliban.

The Finnish Parliament will make a final decision on the refugee quota in December, according to Helsingin Sanomat.

Finland has previously decided to allocate 500 places in the quota to Syrian refugees in Lebanon and Turkey, 200 places to Congolese refugees in Zambia and 70 refugees evacuated from Libya to Rwanda. The country is also set to receive 130 refugees without any geographical or nationality-related limitations.

At least 150 places had been previously allocated for refugees from Afghanistan.