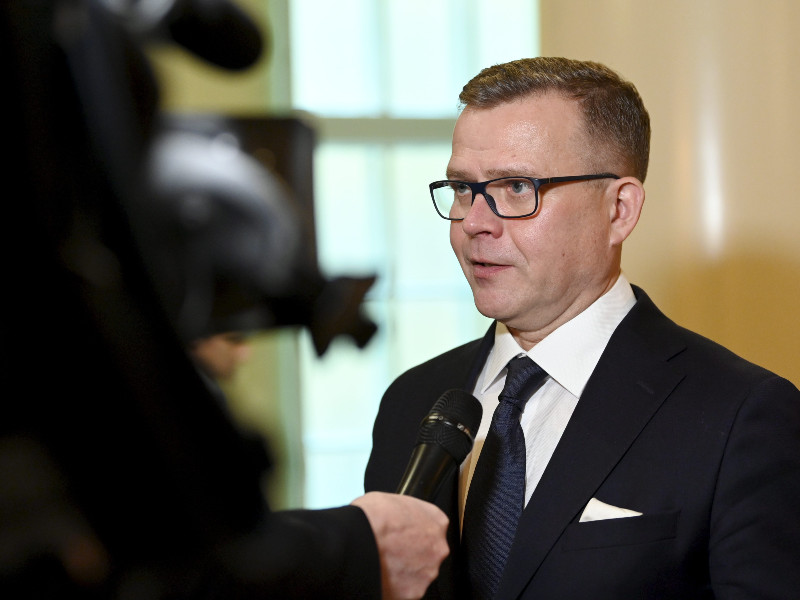 SUPPORT for the Centre and Social Democrats seems to have slipped following their quarrelling over the proceeds of Veikkaus, the state-owned gambling monopoly in Finland.

YLE on Thursday reported that the Social Democratic Party has seen its popularity slip by 1.2 percentage points to 18.1 per cent since early October. Support for the Centre, in turn, has dwindled by 0.7 points to 11.9 per cent.

“The Social Democrats started to decline in the second week of the polling period, and that coincided with a number of political events. There was the debate about the proceeds of Veikkaus, outrage about the after party the premier threw at Kesäranta and the boomer update. All of these explain the drop in support to some extent,” analysed Tuomo Turja, the managing director of Taloustutkimus.

Prime Minister Sanna Marin (SDP) in October sparked mild controversy by responding to the debate about the after party with a social media post featuring a tune pleading boomers to “be cool” by Finnish pop singer Benjamin Peltonen.

The disagreement over gambling proceeds, in turn, revolved around how much of the decline in the proceeds should be compensated to their beneficiaries in the fields of arts, culture, science and sports. The government ultimately decided to compensate fully for the decline in the budget for 2022.

The Social Democrats, the polling data reveals, has lost support particularly among the elderly and failed to attract new young supporters.

“I wouldn’t go as far as to declare this the revenge of the boomers, but the discussion surrounding the Social Democrats hasn’t necessarily pleased older folk,” commented Turja.

The National Coalition remains at the top of the poll with its unchanged approval rating of 20.9 per cent. Turja on Thursday told YLE that a rating exceeding 20 per cent should be viewed as a good result given the larger-than-before number of parties vying for public support.

“It’s by no means a given that the top party in polls has a support rating like this. Nowadays the situation seems to be that there’s no single party clearly at the top,” he said.

Support for the Finns Party crept up by 0.2 points to 17.9 per cent, offering yet another indication that the supporters are unfazed by the change of leadership at the opposition party, according to Turja.

“Riikka Purra as the chairperson has continued on the path of her predecessor, and that has surely been pleasant news for the supporters.”

Support for the ruling five-party coalition thus stands at 55.2 per cent.

Taloustutkimus interviewed 2,535 people for the poll between 6 October and 2 November.