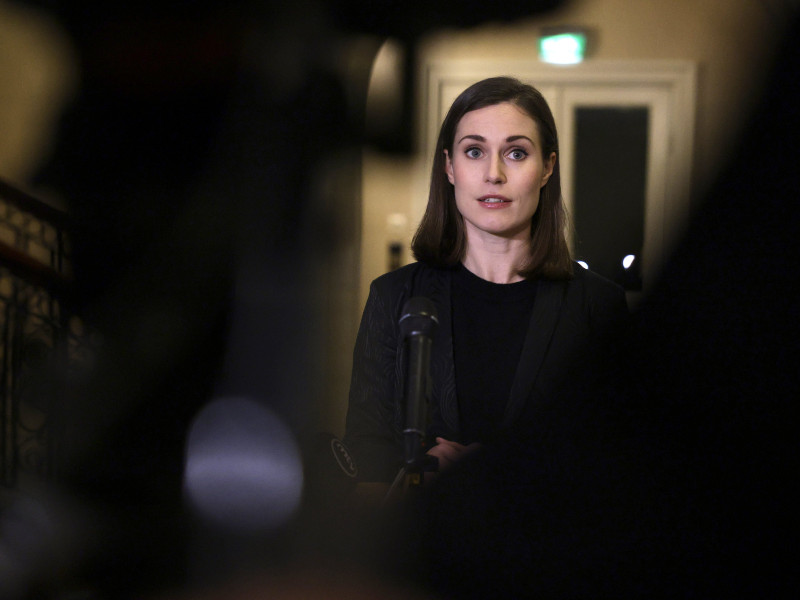 Prime Minister Sanna Marin (SDP) addressed the media to tell how the government intends to overturn the funding cuts necessitated by a drop in the proceeds of Veikkaus, the Finnish state-owned gambling monopoly. (Seppo Samuli – Lehtikuva)

THE GOVERNMENT of Prime Minister Sanna Marin (SDP) on Friday agreed to fully reimburse organisations in the fields of arts, culture, science, sports, youth work and social and health care for the almost 410-million-euro dent in funding caused by a drop in the proceeds of Veikkaus, the Finnish state-owned gambling monopoly.

The government had already agreed to reimburse for 80 per cent of the decline in the funding of the gambling-revenue beneficiaries.

“We recognise that the coronavirus situation has been very tasking. Now that we’re starting to open society, the field of beneficiaries in culture, sports and social and health care sectors will have a substantial role, and that’s why we want to support the activities of organisations,” Marin explained on Friday.

The government scraped together the funds to compensate also for the remaining 77 million euros at the end of last week, according to Helsingin Sanomat. The decision, the newspaper wrote, does not require any adjustments to the budget framework as the government chose to dip into the 117 million euros of unallocated funds in the budget proposal to the tune of 47 million euros.

About 40–60 million euros of the unallocated funds is typically left for Members of the Parliament to assign at Christmas.

Roughly 19 million euros of the reimbursements will be covered by a reduction in the lottery tax rate, which allows the gambling monopoly to disburse a larger share of its profits to the beneficiaries. Revenues from the tax are to drop by about 80 million euros this year due to an earlier tax-rate adjustment, but the government agreed to lower the rate further to add another 19 million euros to the profits of Veikkaus.

The government will therefore have to borrow about 19 million euros to compensate for the drop in tax revenue.

The remaining 12 million euros will be derived from the financial buffer of Veikkaus, which was created as the gambling company absorbed Fintoto and Ray in 2017. Funds from the buffer have been assigned annually to support social and health care organisations.