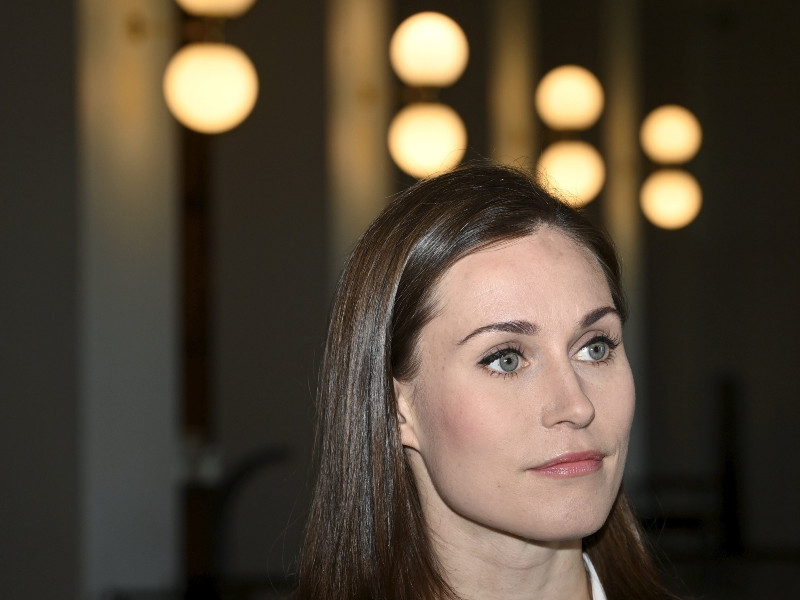 Prime Minister Sanna Marin (SDP) on Thursday voiced her support for calling off the cuts in funding for culture and arts. (Heikki Saukkomaa – Lehtikuva)

PRIME MINISTER Sanna Marin (SDP) and Minister of the Interior Maria Ohisalo (Greens) on Thursday announced their readiness to call off the much-discussed cuts in funding for arts and culture, echoing the earlier demands of Minister of Education Li Andersson (LA).

The government decided on the cuts in response to a drop in the proceeds of Veikkaus, the state-owned gambling monopoly that is a significant source of funding for arts, culture and sports.

The cuts came under severe criticism from the cultural sector particularly after their more detailed allocation was presented on Tuesday. Marin had only a few days earlier hosted a group of music industry representatives at her official residence in Helsinki.

“I’ll say it straight now, I want that the cuts in culture are cancelled,” she tweeted on Thursday.

Helsingin Sanomat on Wednesday published a survey revealing that the heads of most ruling parliamentary groups view that the cuts in the funding of gambling revenue beneficiaries be called off. Not a single parliamentary group indicated that they oppose the idea altogether.

“It’d be good to say it straight in government meetings if you have something to say,” echoed Könttä. “That way you don’t have to wonder in hindsight why you didn’t say anything straight earlier.”

The criticism from opposition parties was even more piercing.

Elina Valtonen, a deputy chairperson of the National Coalition, accused the government of indecision: “We’re rather confused about the government once again waking up to boundary conditions or decisions it made itself in the wake of social media attention.”

The government, she added, is lacking the kind of leadership that accepts responsibility also for difficult decisions.

“When it comes to this decision, it seems the government agreed on this at the framework session last spring,” tweeted Valtonen. “If you were genuinely supportive of culture and wanted to invest in it, you could’ve made a different decision then or at least you could’ve thought about it over the several months you had [between now and then].”